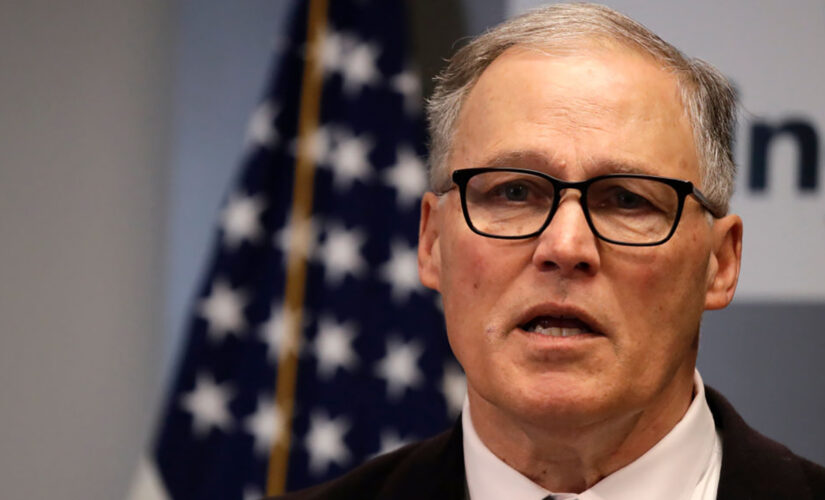 A Washington State Patrol officer who refused to comply with the state’s vaccine mandate signed out for the last time on Friday and issued a strongly worded message to Gov. Jay Inslee.

Robert LaMay, the officer, filmed his final sendoff in a video obtained by Jason Rantz, a host on KTTH 770/94.5FM in Seattle.

He thanked his fellow officers but said he was asked to leave “because I am dirty.”

He said that he worked sick and buried a lot of friends over the past 22 years of service. He acknowledged that it was the effort of the entire team that got him home safe every night to be with his family.

Washington Gov. Jay Inslee provides details on a temporary statewide shutdown of restaurants, bars and entertainment and recreational facilities to mitigate the effects of the COVID-19 outbreak on March 16, 2020, in Seattle, Washington. Pool/Getty Images)

On Monday, Washington will require more than 800,000 workers in the state to either be fully vaccinated or have received an exemption and job accommodation in order to keep their jobs.

The mandate applies to most state workers, long-term care employees, and teachers and staff at the state’s schools, including the state’s colleges and universities. The only opt-out is a medical or religious exemption, though the exemption only ensures continued employment if a job accommodation can be made.

Inslee’s office did not immediately respond to a Fox News request for comment.

Q13 Fox reported that the mandate for Washington state workers took effect Monday, and if they don’t comply they could lose their job. About 90% of the state’s workforce has been vaccinated.

GET THE FOX NEWS APP

Inslee has said that there should not be any disruption in state services.

The Associated Press contributed to this report 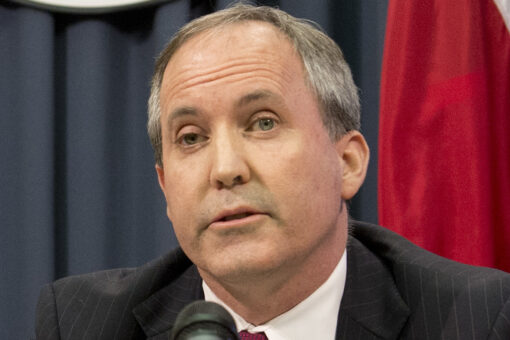 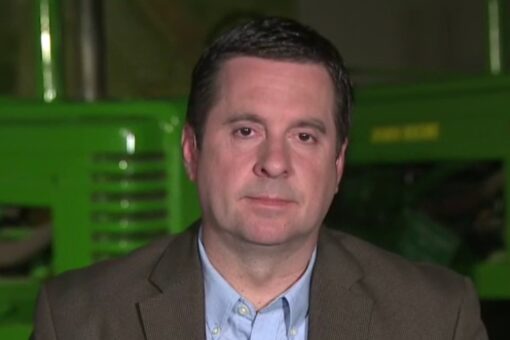 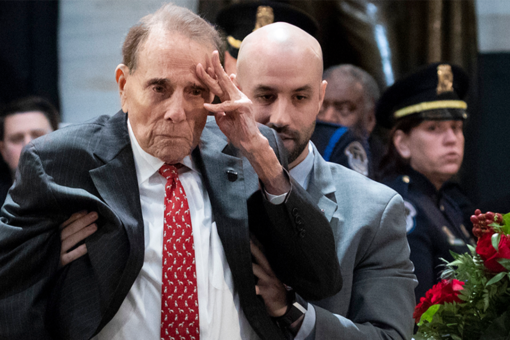