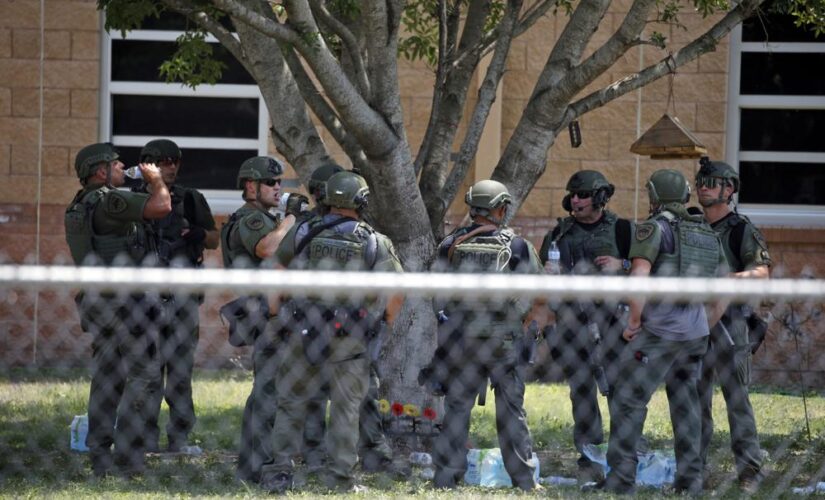 President Biden is set to address the nation after a horrific shooting in Uvalde, Texas left 14 children and one teacher dead.

Biden will speak at 8:15 PM EST on the tragedy that has devastated the town outside of San Antonio, Texas, and shocked the country.

The president also issued a proclamation ordering all flags be flown at half-staff on Saturday.

Law enforcement personnel walk outside Uvalde High School after shooting a was reported earlier in the day at Robb Elementary School, Tuesday, May 24, 2022, in Uvalde, Texas.
(AP Photo/Dario Lopez-Mills)

Texas Governor Greg Abbott said that 14 elementary school students and one teacher from the Robb Elementary School in Uvalde had died after the suspect, who the governor identified as local resident Salvador Romas, attacked the school.

“Texans across the state are grieving for the victims of this senseless crime and for the community of Uvalde. Cecilia and I mourn this horrific loss and we urge all Texans to come together to show our unwavering support to all who are suffering,” Abbott said in a statement.

Lawmakers from both sides of the aisle were quick to react to the mass shooting, with Republicans largely noting that they will be praying for the families of the victims, and Democrats largely calling for gun control policies. 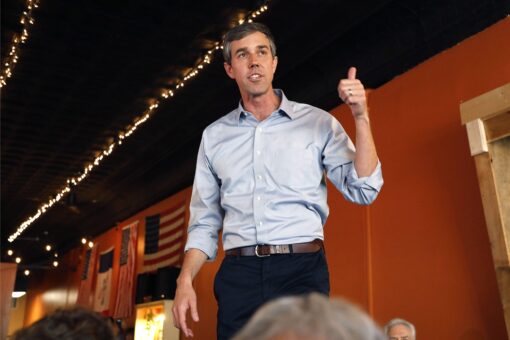 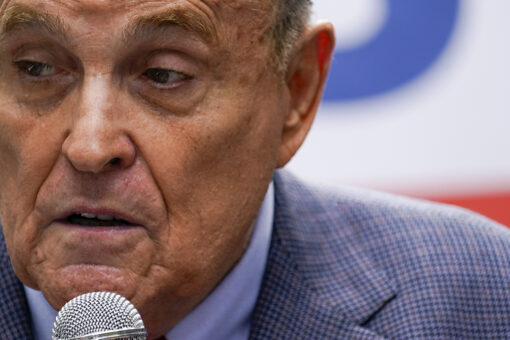 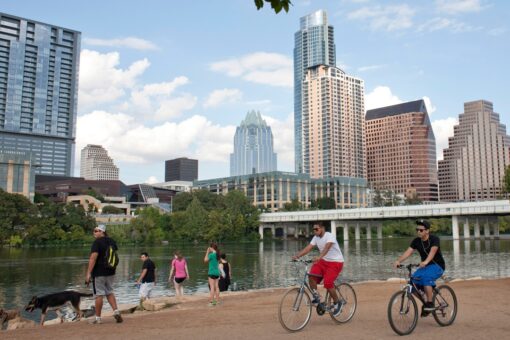