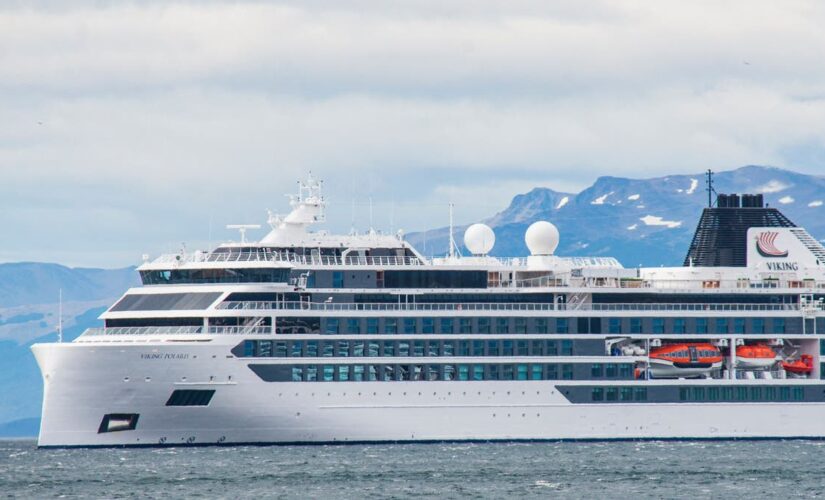 An American woman died and four other passengers were injured when a “rogue wave” hit a Viking cruise ship sailing near the southernmost tip of South America on an Antarctic cruise, the company said Thursday.

The unidentified 62-year-old woman was hit by broken glass when the wave broke cabin windows on the Viking Polaris ship late Tuesday during a storm, Argentine authorities said. The ship suffered limited damage and arrived in Ushuaia, 1,926 miles south of Buenos Aires, the next day.

“It is with great sadness that we confirmed a guest passed away following the incident,” Viking said in a statement. “We have notified the guest’s family and shared our deepest sympathies.”

One person was killed and four other passengers were injured when a giant wave broke several panes of glass on a cruise ship sailing in Antarctic waters in a storm on Tuesday.
(Alexis Delelisi /AFP via Getty Images)

The four passengers injured were treated onboard the ship by a doctor and medical staff for non-life-threatening injuries, the company said.

“We are investigating the facts surrounding this incident and will offer our support to the relevant authorities,” the company said. “Our focus remains on the safety and wellbeing of our guests and crew, and we are working directly with them to arrange return travel.”

Rogue waves, also known as “extreme storm waves” by scientists, are greater than twice the size of surrounding waves and often come unexpectedly from directions other than prevailing wind and waves, according to the National Oceanic and Atmospheric Administration.

Suzie Gooding, who was on the ship when the incident happened, told WRAL-TV in Raleigh, North Carolina, that it felt like the ship had struck an iceberg.

“Everything was fine until the rogue wave hit, and it was just sudden. Shocking,” she said. “We didn’t know if we should get our gear ready for abandoning ship.”

The Viking Polaris ship is seen anchored in waters of the Atlantic Ocean in Ushuaia, southern Argentina, on Thursday.
(Alexis Delelisi /AFP via Getty Images)

Viking said it has canceled the ship’s next scheduled departure, the Antarctic Explorer, slated to sail from Dec. 5-17. The Viking Polaris, a vessel that has luxury facilities and was built in 2022, has a capacity for 378 passengers and 256 crew members. 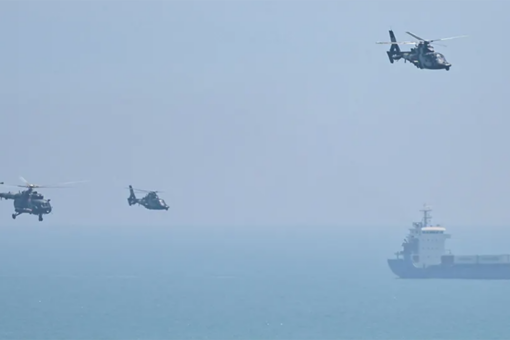 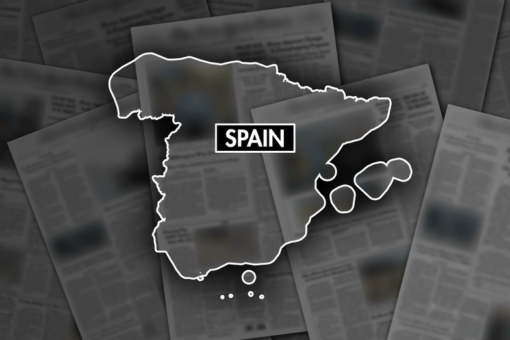 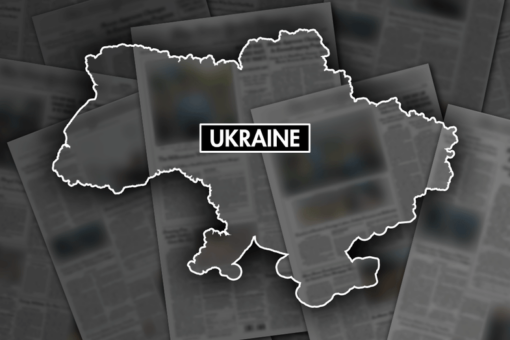