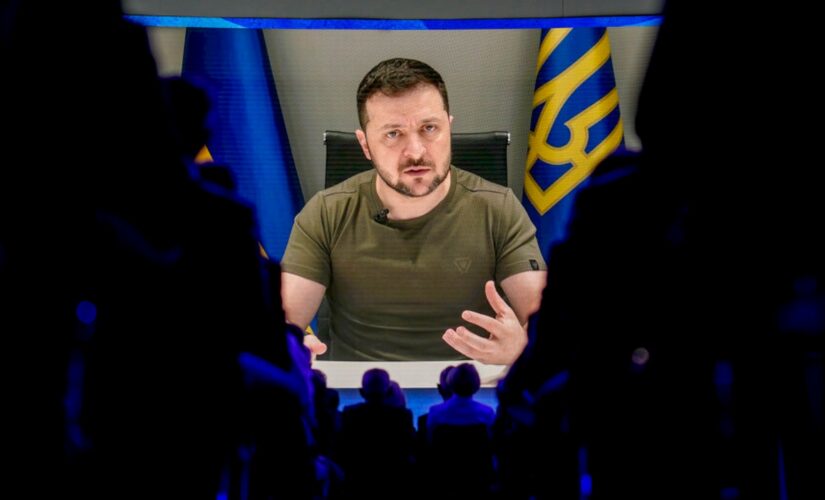 “The exchange of people – this is a humanitarian matter today and a very political decision that depends on the support of many states,” he said Monday in a question-and-answer video at the World Economic Forum.

Zelenskyy said that it was important to pressure Russia politically in order to “actively intensify the exchange of [Ukrainian] people for Russian servicemen.”

“We do not need the Russian servicemen, we only need ours,” he noted. “We are ready for an exchange even tomorrow.”

Ukrainian President Volodymyr Zelenskyy displayed on a screen as he addresses the audience from Kyiv on a screen during the World Economic Forum in Davos, Switzerland, Monday, May 23, 2022.
(AP Photo/Markus Schreiber)

Several thousand people are being held by Russia in Mariupol and the Donbas region, according to Zelenskyy.

Ukrainian authorities reported Tuesday that workers had found 200 bodies in the basement of an apartment building in Mariupol.

The Office of the United Nations High Commissioner for Human Rights (OHCHR) has reported 8,533 civilian casualties in Ukraine, including 3,942 deaths and 4,591 injuries.

However, the actual figures are believed to be considerably higher.

Reuters and The Associated Press contributed to this report.

Julia Musto is a reporter for Fox News Digital. You can find her on Twitter at @JuliaElenaMusto. 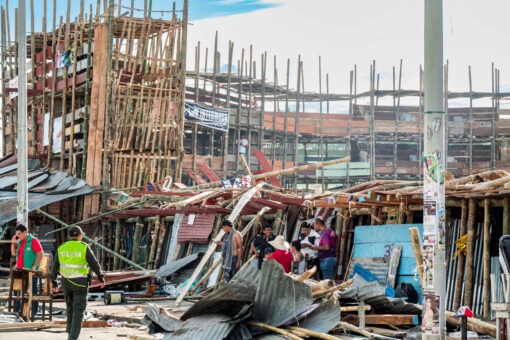 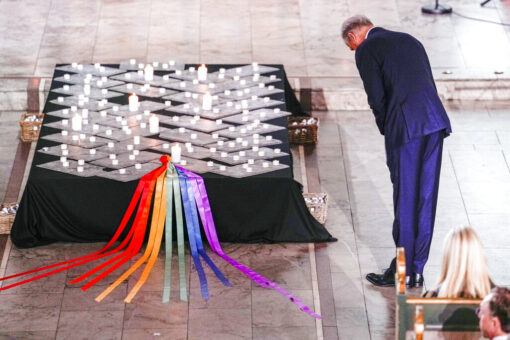 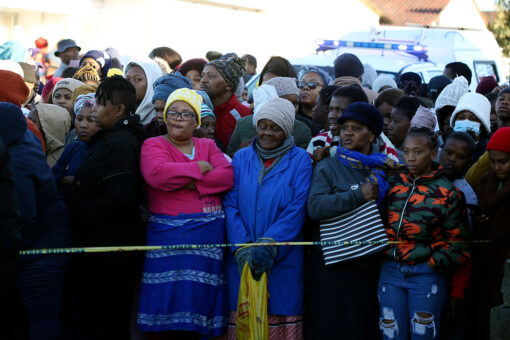