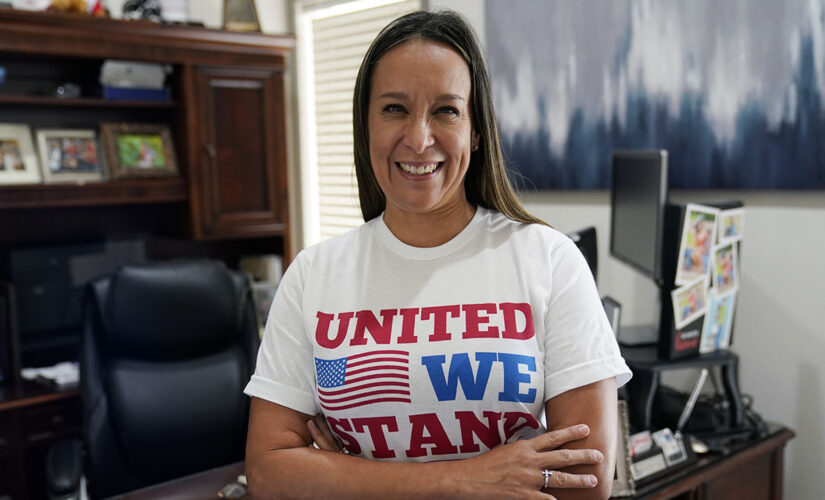 The 2022 House election cycle is expected to be hard fought as Democrats defend razor-thin majorities and Republicans eye the potential for historic gains in a favorable political environment. But few races may be as hotly contested – or expensive – as the open seat in Texas’ 15th Congressional District.

There’s no incumbent in the 15th after Republicans squeezed Rep. Vicente Gonzalez, D-Texas, out of his seat during the state’s redistricting process. GOP candidate Monica De La Cruz, who nearly upset Gonzalez in 2020, is running again in a cycle that’s expected to be even more favorable for Republicans.

“I believe that the Democrat Party is going to spend a lot of money on my race and pour tons of resources into District 15,” De La Cruz said. “We’ve already seen the Pelosi and AOC investment into Vicente Gonzalez’s campaign earlier this year, and I think we’re going to continue seeing that trend because they know what we know, which is that there’s an awakening in South Texas.”

Republican Monica De La Cruz, running in the next general election for the 15th Congressional District, talks in her office in Alamo, Texas, Thursday, July 8, 2021. In Republicans’ bid to retake control of Congress, this traditionally Democratic stretch of south Texas has quietly become a top battleground. After making unexpected gains last November, the GOP is zeroing in on a trio of House seats in the region as key targets heading into next year’s midterm elections. They include the 15th congressional district, which hasn’t sent a Republican to Washington since its creation in 1903, but where the GOP newcomer came within three points of winning in 2020.
(AP Photo/Eric Gay)

According to FiveThirtyEight, the 15th Congressional District is the most competitive in the state after GOP lawmakers redrew the state’s district lines based on the latest Census. And Texas is expected to be a hotbed for political spending this year as former presidential candidate Beto O’Rourke runs to flip the Texas governor’s mansion blue after a presidential campaign in 2020 and an expensive Senate campaign in 2018.

HISPANICS ARE ‘WAKING UP’ TO THE REPUBLICAN PARTY: REP. SALAZAR

De La Cruz says she expects the entire 2022 cycle to resemble the last days of the 2020 election, when it became clear she had a chance to win and Democrats flooded resources to South Texas. This included a visit from then-vice presidential nominee Kamala Harris along with O’Rourke and former Housing and Urban Development Secretary Julian Castro.

The GOP political machine is also gearing up to spend big money in the 15th district. De La Cruz was part of the first round of non-incumbent endorsements from the GOP PAC Winning for Women (WFW). That PAC backed women like Reps. Maria Salazar, R-Fla., and Young Kim, R-Calif., who flipped blue seats to red last year.

De La Cruz was also named to the GOP “Young Guns” program, an effort between House Minority Leader Kevin McCarthy, R-Calif., and the National Republican Congressional Committee (NRCC) to elevate candidates with a shot at flipping blue districts. She faces a primary challenge from businessman Mauro Garza, but such heavy support from the GOP establishment may be hard for Garza to overcome.

“We’re building upon the momentum that we had in 2020, where we ran a purely grassroots campaign,” De La Cruz said. Her 2020 effort against Gonzalez was outspent about two-to-one, according to Open Secrets.

“There weren’t resources, the financial resources, available. But what we did have we had hundreds of volunteers … who put their time and energy into working on this campaign,” De La Cruz said. “So I think what’s going to happen in 2022 is that we’re going to marry the hard work of those volunteers with the financial means that have been presented to us.”

Besides the Garza challenge, De La Cruz faces some other headwinds as she seeks to improve on her 2020 election performance. Chief among them may be the fact that former President Donald Trump is not on the ballot next year.

Trump was largely credited with helping the GOP make inroads with minorities in 2020, and the 15th Congressional District is heavily Hispanic. His absence from the ballot may result in lower minority turnout for Republicans.

Former President Donald Trump in the Oval Office of the White House in Washington, Thursday, Feb. 7, 2019. Trump was credited with helping the GOP increase its vote share among minorities in 2020. (AP Photo/Andrew Harnik)

The Democratic Congressional Campaign Committee (DCCC) is signaling that it plans to attack De la Cruz over allegations of poor treatment of her ex-husband’s teenage daughter and over the former president’s false claims of election fraud. De la Cruz said in a tweet last month her divorce was related to “mental health issues in our family” and asked for privacy.

“The DCCC will be fighting from now until Election Day to ensure this district stays in Democratic hands,” a spokeswoman for the group told the Texas Tribune last month.

But the first midterm election cycle of a president’s term is usually much more favorable for the party that’s out of power, and Republicans believe 2022 won’t be an exception. They see GOP Governor-elect Glenn Youngkin’s win in Virginia last month as a harbinger of things to come as President Biden’s approval ratings flounder.

Republicans also say issues like inflation, critical race theory, schools and immigration will drive their voters to the polls.

“This district comes all the way down to McAllen, Texas, which is ground zero for the illegal immigration catastrophe that Biden has caused,” De La Cruz told Fox News. “Hispanics are waking up and realizing that their values of faith, family, freedom — of supporting local border patrol and law enforcement officers — that those values align with the Republican Party and not the Democrat Party that’s gone so far to the left.”

The DCCC did not respond to a request for comment from Fox News for this story.

There are currently 221 Democrats and 213 Republicans in the House, with one vacancy. Republicans say that they can pick up potentially dozens of seats next year. 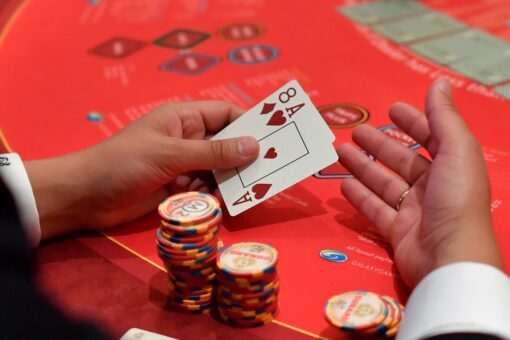 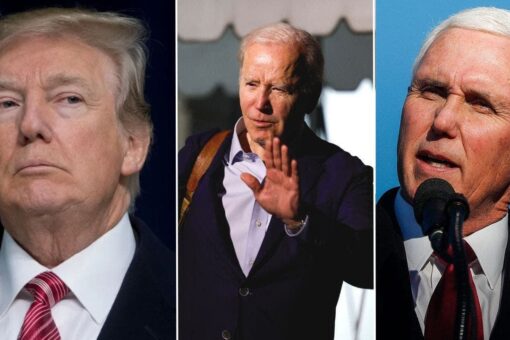 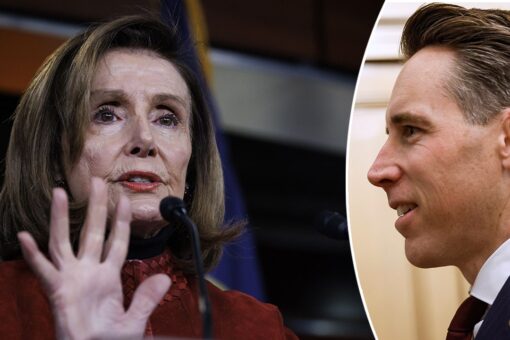