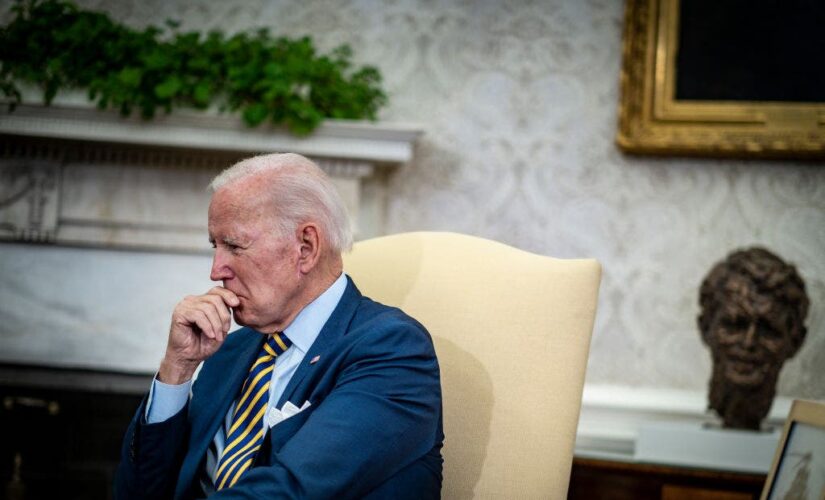 Soon after COVID-19 hit the U.S., Democrats made a subtle change to House rules that shut off an important oversight tool for Republicans in the minority by restricting their ability to demand information from the Biden administration through “resolutions of inquiry.”

Before the pandemic, committees were instructed to take up these resolutions, which often seek all available information from the administration on topical issues of the day, within a few weeks of their introduction.

Once COVID arrived, Democrats led by House Speaker Nancy Pelosi, D-Calif., allowed committees to ignore resolutions of inquiry, which stripped Republicans of their power to force committee votes on uncomfortable issues that Democrats preferred to avoid.

With just weeks to go before the midterm elections, these resolutions are dominating committee agendas. Last week, the House Judiciary Committee was forced to vote on seven resolutions demanding information from the Biden administration on discussions about how to handle angry parents at school board meetings, enforcement of immigration laws, the impact of illegal immigrants on tribal lands and the raid on former President Trump’s home in Florida.

The House Natural Resources Committee had to process five resolutions dealing with Biden’s plans to restrict offshore oil and gas leasing and other matters. The House Committee on Education and Labor was forced to confront requests for information on Biden’s decision to forgive billions of dollars in student loans.

And this week, the House Judiciary Committee took up a resolution seeking data from Biden on the thousands of unaccompanied alien children who enter the U.S. each month.

Democrats have voted down each one of these resolutions — by voting against them, the committees are reporting them “unfavorably,” which effectively kills them. But they’re serving another purpose for the minority party. Each resolution brought forward by Republicans will likely get a second life as a plank in the GOP’s oversight agenda if they take over the House in the midterm elections.

REP. KEVIN MCCARTHY: WHAT HAS BIDEN DONE SINCE HE’S BEEN IN OFFICE?

House Minority Leader Kevin McCarthy, R-Calif., released a “Commitment to America” agenda this week that includes strong oversight of the Biden administration, and he told Fox News Digital that the wave of GOP resolutions outline the areas where Republicans will focus if they win a House majority.

“By filing these resolutions of inquiry, Republicans are setting our sights on critical issues we will investigate, including the Biden-inflicted border crisis, the devastating toll of the Biden administration’s collusion with teachers’ unions to keep children masked and schools closed, the collusion between the Biden administration and big tech, the weaponization of the Justice Department, and more,” McCarthy said.

“For the past two years in Washington, the Biden administration’s reckless spending, support for lawless open borders, and attacks against their political opponents have all gone unchecked by Democrats in Congress — and voting against these requests prove Democrats are running cover for the corrupt Biden administration — but Republicans are committed to accountability for the American people,” he added.

The federal investigation into Hunter Biden and his tax affairs has reached a “critical stage,” a source told Fox News, as officials are looking into whether to charge President Biden’s son with various tax violations, possible foreign lobbying violations and more.
((Randy Holmes via Getty Images))

Republicans appear ready to turn over every stone. In addition to the oversight issues McCarthy noted, Republicans have used resolutions of inquiry to learn what the Biden administration knows about the origin of COVID, potential abuse of Paycheck Protection Program loans, and the failed attempt to create a Disinformation Governance Board.

The GOP is also likely to put pressure on Biden to cough up information on what he knew about his son Hunter Biden’s business dealings, an issue Democrats ignored this week but may be powerless to ignore if Republicans take over next year.

“As part of our Commitment to America, a House Republican majority will be ready to hold the Biden administration accountable from day one,” McCarthy said. 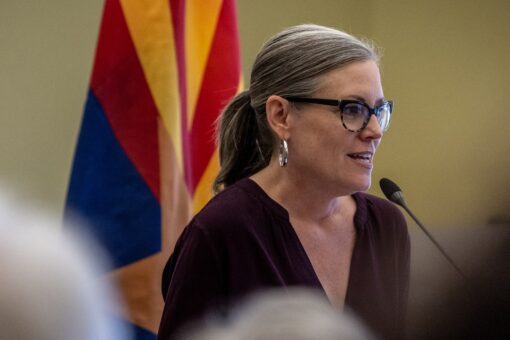 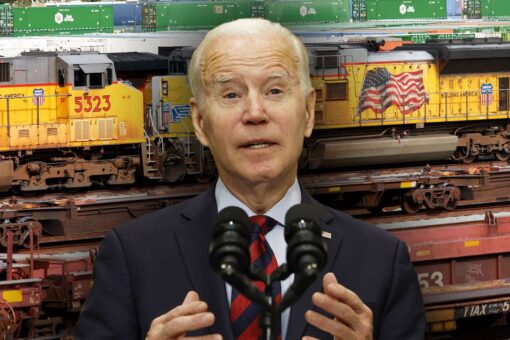 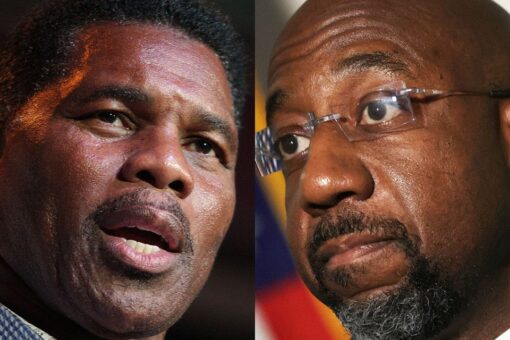