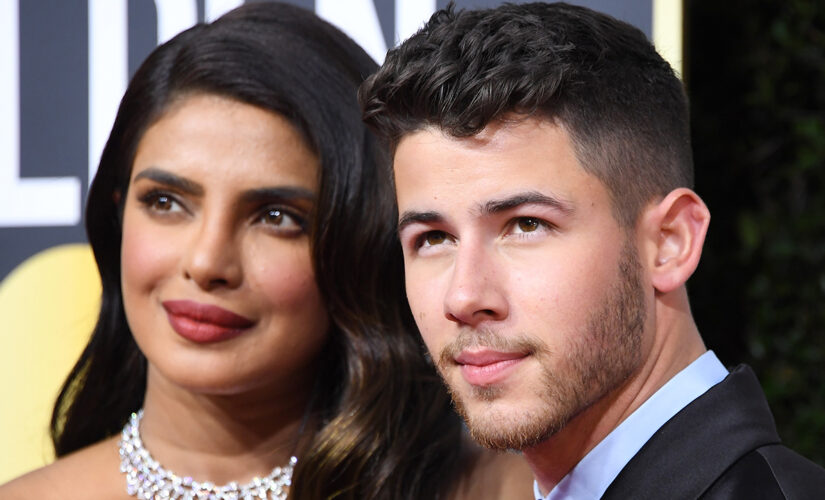 Priyanka Chopra and Nick Jonas have an age gap of a decade but that isn’t stopping the actress from poking fun at her husband’s expense.

The actress, 39, roasted Jonas – whom she wed in December 2018 – along with his boyband brothers in a Netflix special, “Jonas Brothers Family Roast,” and had no problem play-fighting with the “Sucker” singer.

“Nick and I have a 10-year age gap, we do,” Chopra said. “There are many ’90s pop culture references he doesn’t understand and I have to explain them to him.”

“He teaches me how to use TikTok, for example, and I teach him what a successful acting career looks like,” she further jabbed.

Chopra said she and Jonas also found common ground with the fact they’re each infatuated with “Nick Jonas.”

“Seriously, I want to talk about how much I love my husband, and one of the things I love about my husband is how much we have in common. You know, for instance, we’re both totally, completely, wholly obsessed — and I mean obsessed — with Nick Jonas,” she quipped. “We love Nick Jonas. He’s our favorite.”

The actress, 39, roasted Jonas – whom she wed in December 2018 – along with his boyband brothers in a Netflix special, ‘Jonas Brothers Family Roast.’
(Photo by Phillip Faraone/Getty Images for Netflix)

Despite tying the knot in the same year they began dating, Chopra also put the kibosh on any lingering speculation their marriage was for vanity.

“How could it be? I didn’t even know how famous Nick was,” she joked. “All I knew was that he was Kevin Jonas’ baby brother.”

Priyanka Chopra threw another wrench into fan theories that she and Nick Jonas, left, have hit a rough patch in their marriage.
(Photo by TM/Bauer-Griffin/GC Images)

Rumors of an imminent split recently swirled after Chopra removed her last names from her social media accounts. However, she quickly shut down any rumors.

In a video clip shared to her Instagram on Tuesday, Chopra said she was “thrilled” and “tickled” at the opportunity “to roast my husband, Nick Jonas, and his brothers, whose names I can never remember.”

“Seriously, though, I love this entire family,” she added in the comedy special. “Nick, Joe, Kevin, you guys are amazing.”

“Nick has changed my life,” she concluded. “I wouldn’t want to baby-sit — I mean, be married to — anyone else, ever.”

Julius is an LA Entertainment Reporter for Fox News. 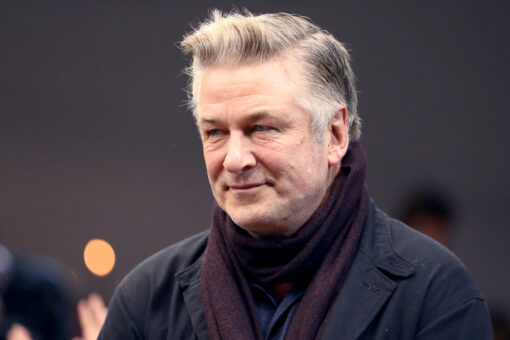 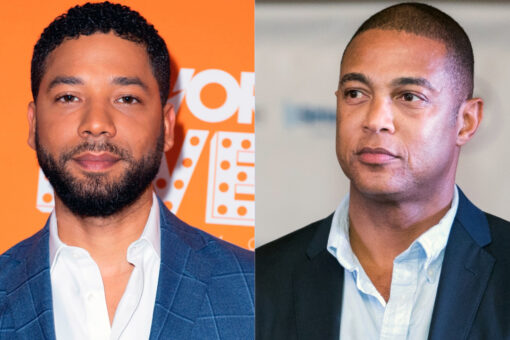 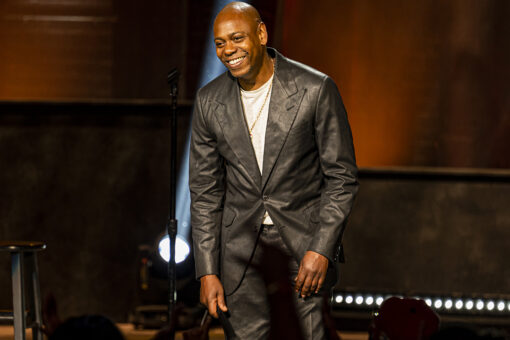