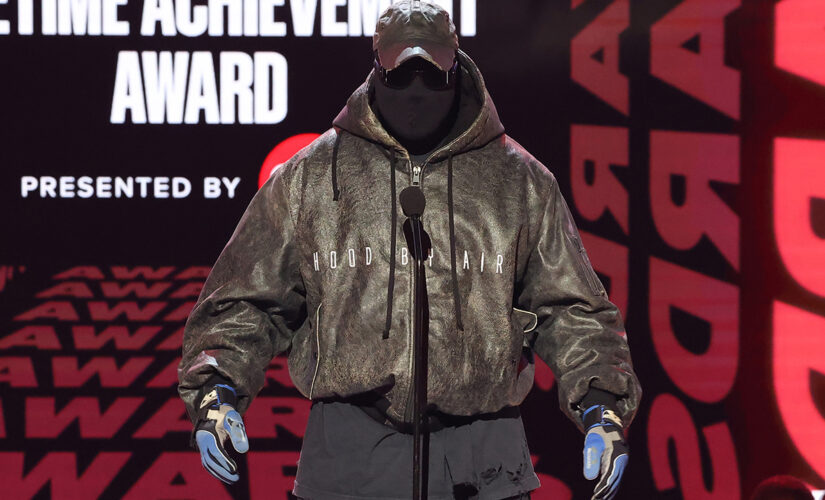 Kanye West made an appearance at the BET Awards ceremony in Los Angeles on Sunday, where he praised his friend Sean “Diddy” Combs and told the crowd he has been “legally dead for a year.”

West, who wore a face mask and gloves and was almost completely covered in clothing, explained his recent absence from the public spotlight.

“You know, I took a little hiatus. I said, I just want to declare myself legally dead for a year,” West said. “I just want to be off the grid.”

Kanye West onstage during the 2022 BET Awards at Microsoft Theater on June 26, 2022 in Los Angeles, California.
(Photo by Paras Griffin/Getty Images for BET)

West’s comments came as he presented the Lifetime Achievement Award to Diddy, who he praised as a talented artist and a wise friend.

“How do we crown our kings? How do we appreciate our kings?” West asked the crowd at the Microsoft Theater.

“I go to him for advice to this day. He inspires so many of my choices, so many of my life choices. My wife choices,” West rhythmically added, referencing his former marriage to Kim Kardashian. “Thanks for that, Puff.”

“Puff is pretty persistent, but I had to think, bro, it’s like, people get amnesia. Like I should never have Puff have to ever call more than one time,” West continued. “Any of us in this room if Puff ever need us, we need to jump and be there. This man has been through [and] survived a lot of stuff and broke down a lot of doors so we can be standing… he broke down so many doors of classism, taste, swag.”

“Puff, if I never told you, I love you, you’re my brother,” West added.

Sean “Diddy” Combs arrives at the BET Awards on Sunday, June 26, 2022, at the Microsoft Theater in Los Angeles.
(Photo by Richard Shotwell/Invision/AP)

The appearance was West’s first awards show appearance since he was uninvited from performing or appearing at the Grammy Awards in April. The show cited “concerning online behavior” for snubbing West.

At the BET Awards, Diddy embraced West on stage and thanked him for his comments. He also announced he would be making a pair of sizable financial donations.

“Before I leave, I want to donate a million dollars to Howard University, and also I’m gonna drop another million dollars on Deon Sanders and Jackson State because we should play for us,” Diddy said in his acceptance speech. “Thank you all from the bottom of my heart.”

Mariah Carey performs at the BET Awards on Sunday, June 26, 2022, at the Microsoft Theater in Los Angeles.
(AP Photo/Chris Pizzello)

BET CEO Scott Mills also praised Diddy in a statement, calling him a “pioneering force” and someone who “exemplified Black excellence.”

“Diddy has always been a pioneering force in our community, breaking barriers, achieving unprecedented heights, blazing new trails, and, in so doing, raising the bar for all of us,” he said in a statement, People.com reported. “His virtuosity is matched only by his range — from music to media, culture, business, and philanthropy — Diddy has exemplified Black Excellence.”

He added: “We are delighted to have this opportunity to use our biggest stage to recognize the extraordinary accomplishments of our friend, Diddy.”

Previous Post Stars use BET Awards to criticize Roe v. Wade ruling: ‘F— you Supreme Court’
Next Post Queen Elizabeth II photog on capturing ‘most famous woman in the world’: She ‘humanized in front of me’ 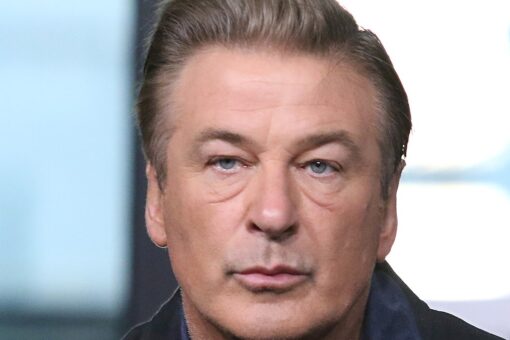 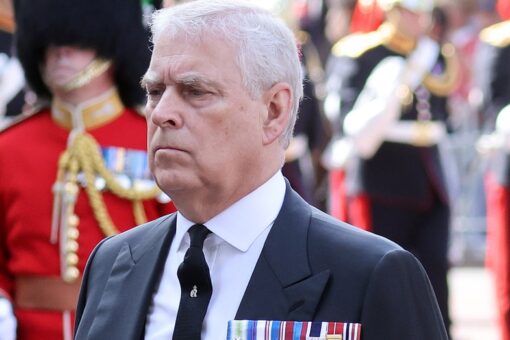 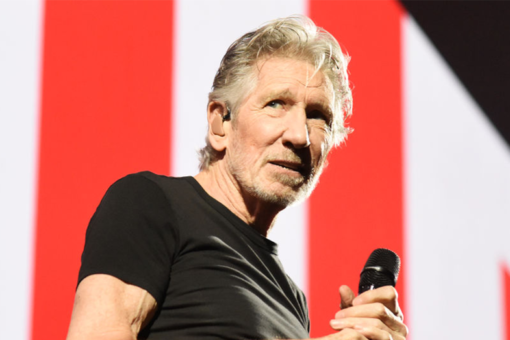