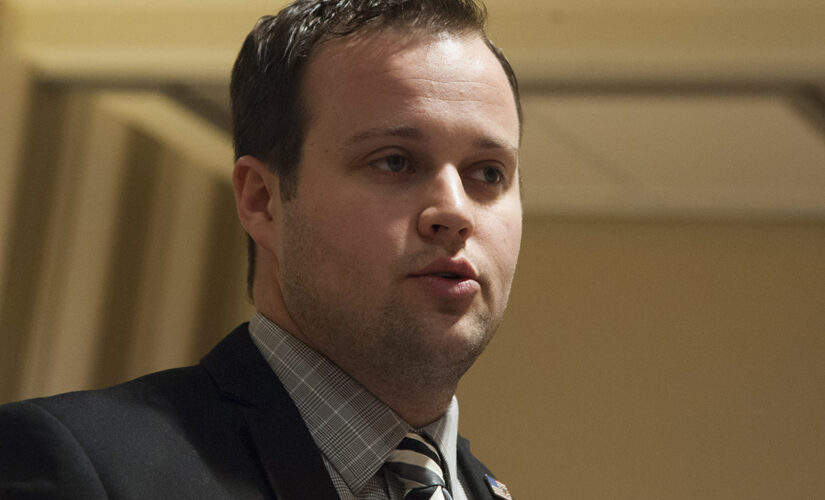 The second week of Josh Duggar‘s child pornography trial began on Monday and a new witness made a stunning claim.

A close family friend, Bobye Holt, took the stand for the prosecution and claimed Josh confessed to molesting multiple young girls during a conversation back in 2003, according to Fox 24 News.

Bobye and Jim Holt’s eldest daughter was Josh’s girlfriend in November 2002, when they were 14 years old, so they interacted with the Duggar family regularly.

She claimed that Josh, in the presence of Jim Bob and Michelle Duggar at the Duggar home, said he touched female minors in their “private areas” under their “pantaloons and underwear.” He was 15 at the time.

.Josh Duggar is charged with receiving and possessing child pornography and faces up to 20 years in prison on each count if convicted
(Washington County Police Department)

Bobye then claimed Jim Bob said to her that the relationship between their children had to end and Josh later entered a treatment facility.

She later confirmed during cross-examination that she has no knowledge of Josh’s alleged 2019 child pornography activities.

Josh, 33, is charged with receiving and possessing child pornography and faces up to 20 years in prison on each count if convicted. His federal trial began last week in northwest Arkansas.

This story is developing. 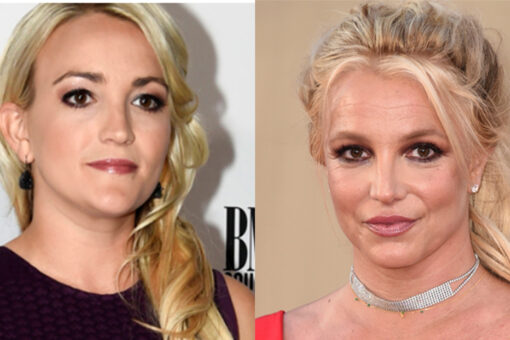 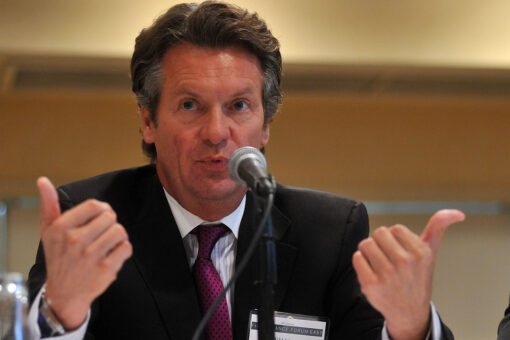 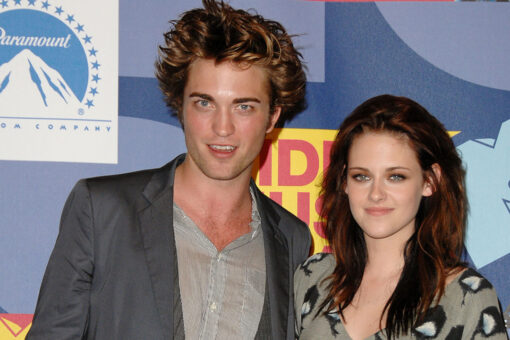