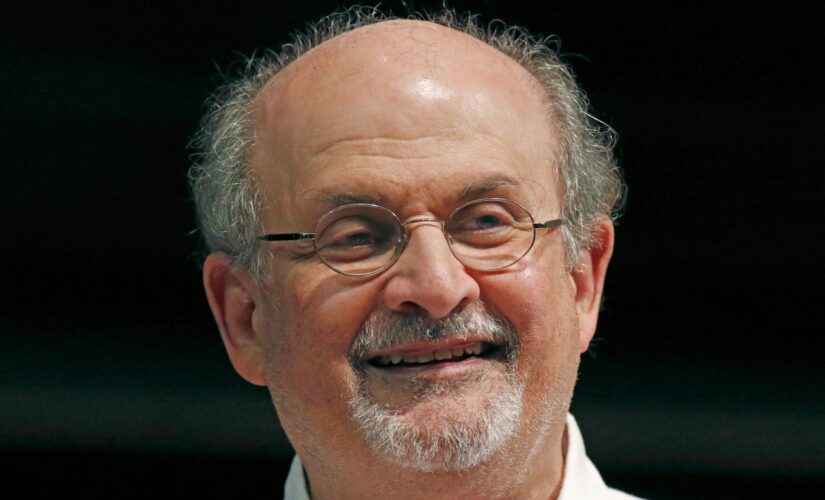 An Iranian government official claimed Monday that Tehran was not involved in the recent attack on author Salman Rushdie, who was stabbed in New York ahead of a scheduled speech.

In Iran’s first public comments addressing the assault, the country’s Foreign Ministry spokesman Nasser Kanaani said in a briefing to journalists that Iran should not be accused of any involvement.

“We, in the incident of the attack on Salman Rushdie in the U.S., do not consider that anyone deserves blame and accusations except him and his supporters,” Kanaani said. “Nobody has the right to accuse Iran in this regard.”

An Iranian government official claimed Monday that Tehran was not involved in the recent attack on author Salman Rushdie.
(Evan Agostini/Invision/AP )

Rushdie was stabbed multiple times before a speech at the Chautauqua Institution in Chautauqua, New York, on Friday. The attacker allegedly rushed onto the stage and stabbed him. Rushdie underwent surgery at a local hospital.

He suffered a damaged liver and severed nerves in an arm and an eye. His agent said he will likely lose the injured eye.

The alleged attacker, 24-year-old Hadi Matar, has pleaded not guilty to charges related to the assault.

Rushdie has lived under the threat of a fatwa on his life after Iran’s late Supreme Leader Ayatollah Ruhollah Khomeini condemned his book, “The Satanic Verses,” as blasphemy in 1989 and called for the author’s death. The book was also banned in Iran. A fatwa is a decree from an Islamic religious leader.

Iran has offered more than $3 million for anyone who kills Rushdie.

Iran’s government has since distanced itself from Khomeini’s decree, but Rushdie still faced opposition. A semi-official Iranian religious foundation raised a bounty for Rushdie in 2012 from $2.8 million to $3.3 million.

Hadi Matar, 24, who is accused of carrying out a stabbing attack against “Satanic Verses” author Salman Rushdie has entered a not-guilty plea in a New York court on charges of attempted murder and assault. An attorney for Matar entered the plea on his behalf during an arraignment hearing.
(AP Photo/Gene J. Puskar)

Kanaani explained that Iran did not “have any other information more than what the American media has reported.” 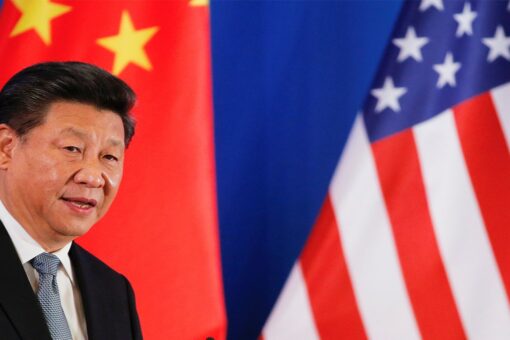 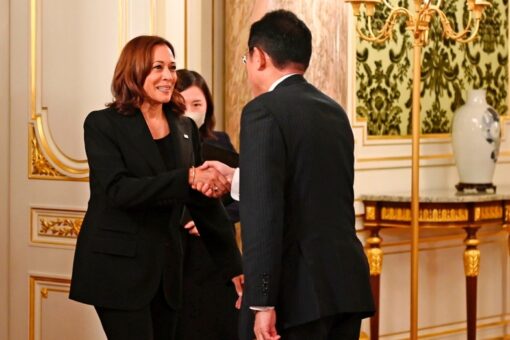 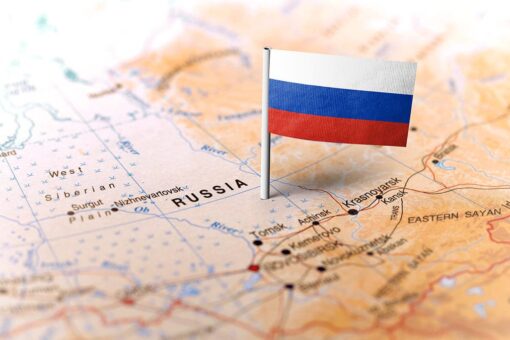