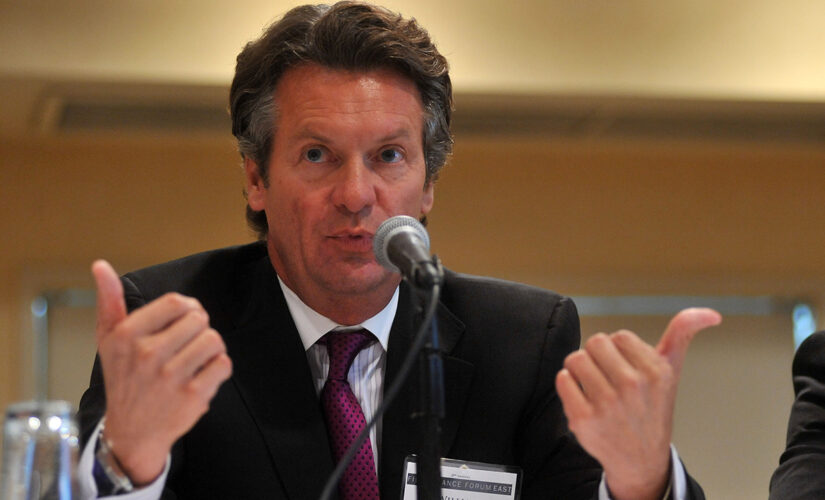 A major Hollywood executive pleaded guilty on Thursday to two counts of wire fraud in connection with a pair of schemes that allowed him to con his way into $30 million.

William Sadleir pleaded guilty in the Southern District of New York for defrauding an investment fund called the Fund, according to a press release from U.S. Attorney’s Office. As a result, Sadleir is currently scheduled to face sentencing on May 10, 2022 by U.S. District Judge Paul A Engelmayer.

U.S. Attorney Damian Williams said: “William Sadleir used his talent for selling stories to con a New York investment fund out of over $30 million using a fake company, fake documents, and even a fake identity. In a brazen plot that could be ripped from one of the films he distributed, Sadleir even made up a character that he named ‘Amanda Stevens,’ and masqueraded as her in an effort to get away with his fraud. We called a wrap on Sadleir’s scheming, and he now faces significant time in federal prison.”

According to the release, Sadlier was the chairman and CEO of Aviron, a production company that, under his leadership between 2015 and 2019, helped distribute films in the United States including “My All American,” “Kidnap,” “The Strangers: Prey at Night,” “A Private War,” “Destination Wedding,” “Serenity” and “After.”

However, from his position of power within the company, Sadlier engaged in two fraudulent schemes. The first and, most complicated, involved telling the Fund that Aviron had invested in pre-paid media credits with the advertising placement company MediaCom Worldwide, a subsidiary of the advertising and media agency GroupM Worldwide. However, Sadlier set up a bank account for “GroupM Media Services, LLC.” Although it looks like the legitimate agency, it was a fake company that he used to illicitly transfer $25 million in funds out of Aviron that he then used for personal gain. This included purchasing himself a $14 million Beverly Hills home.

The report indicates that he also convinced the Fund that he had $27 million in alleged pre-paid media credits with MediaCom. He pledged a portion of those credits to the Fund as collateral for additional loans despite those credits not actually existing.

In order to keep the lie going, Sadleir created a GroupM LLC persona named Amanda Stevens, who he used to correspond with representatives of the Fund.

William Sadleir is facing up to 20 years in prison. (Henry S. Dziekan III/WireImage)

The second scheme to which he pleaded guilty to involved the illicit and fraudulent sale and refinancing of assets worth more than $3 million that secured the Fund’s loans to Aviron. The Fund obtained UCC liens on intellectual property relating to its assets on Aviron’s films. In 2019, Sadlier forged someone’s signature so he could release those UCC Liens and refinance the assets without the Fund’s permission.

The maximum sentence that the Hollywood executive is facing now could land him in prison for 20 years and force him to pay $250,000.

Previous Post White House, DNC silent about donations from Dem donor who said ‘nobody cares’ about Uyghur genocide
Next Post Britney Spears’ sister Jamie Lynn doubles down on claim she tried to help pop star out of conservatorship 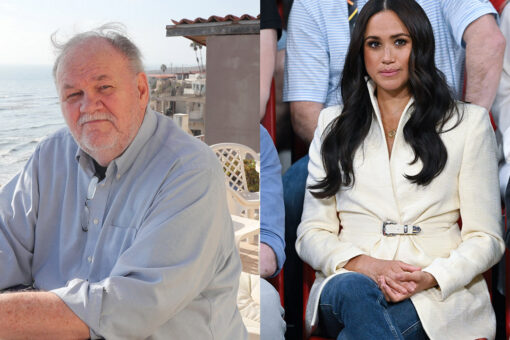 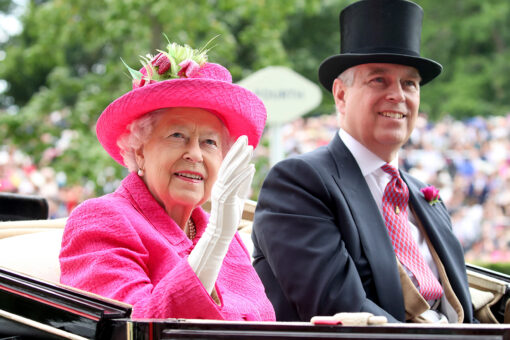 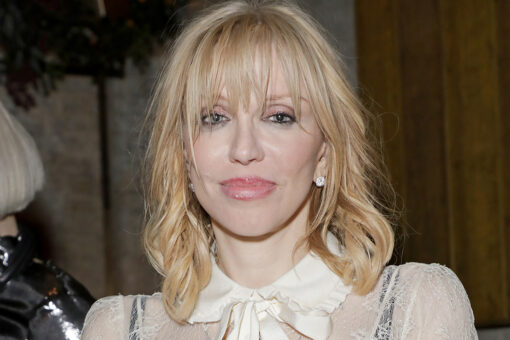