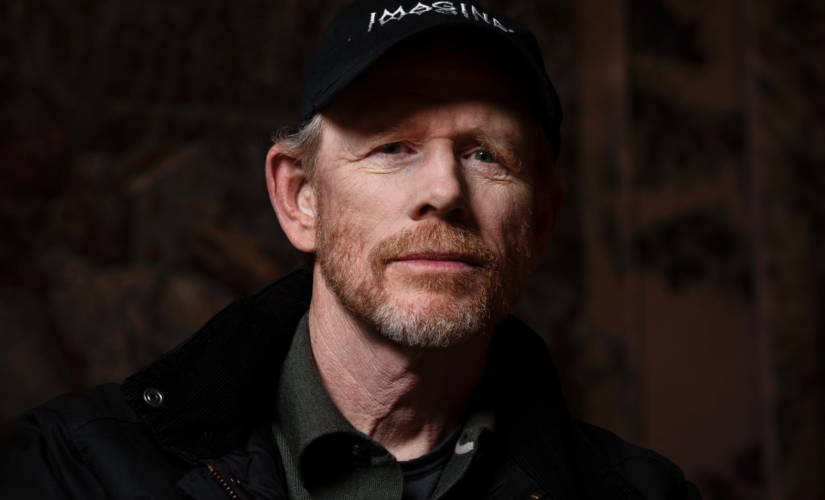 Ron Howard knows exactly who he wants to see tackle his role of Richie Cunningham in a “Happy Days” revival.

The filmmaker and actor sat down with his brother, fellow performer Clint Howard, and opened up about the constant questions he often hears from fans who remain excited at the prospect of seeing the show come back.

“There’s this kid, his career is really taking off so who knows, but let’s just say I think Jack Dylan Grazer would be great,” Howard told Entertainment Tonight while discussing his new memoir with brother Clint, 62, titled, “The Boys: A Memoir of Hollywood and Family.”

“That is Brian Grazer – my partner at Imagine Entertainment – his nephew. But nepotism aside, I think he’d be great,” Howard added.

“He’d be a cooler, hipper Richie Cunningham. If he was willing to take the job,” the performer, who starred as Cunningham on the series from 1974 to 1984, noted.

Howard, 67, has always been keen on extending producing opportunities to those he calls family. His daughter, Bryce Dallas Howard, directed a film called, “Dads,” which creates a portrait of contemporary fatherhood. It features appearances from the likes of Jimmy Fallon, Judd Apatow, Jimmy Kimmel, Will Smith, Hasan Minhaj, Ken Jeong, Kenan Thompson, and everyday men around the world.

The film premiered at the Toronto Film Festival in September 2019 and was later released by Apple TV+ in June 2020.

RON HOWARD REVEALS WHY ANXIETY OVER ‘HAPPY DAYS’ CHARACTER FONZIE LED TO HAIR LOSS: ‘I KEPT EVERYTHING INSIDE’

Elsewhere, in the sit-down, the Howard brothers turned their attention to the upcoming 20-year anniversary for “A Beautiful Mind,” a title in which Howard earned two Oscars, for best director and best picture. It also saw Russell Crowe earn an Oscar nomination for his showing.

Director Ron Howard and actor Clint Howard penned a memoi, titled, ‘The Boys,’ in which they reflect on their lives growing up on Hollywood sets with their parents, actors Rance and Jean Howard.
(Photo by Slaven Vlasic/FilmMagic)

“Boy, I haven’t seen ‘Beautiful Mind’ since it was released in theatres,” Howard admitted. “I don’t look back too often, I just stay busy and I’m always onto the next project. But I have great memories of it.”

He continued: “When you say ‘Beautiful Mind,’ I immediately go to a whole series of moments where Russell Crowe was so creative and so courageous and would draw upon aspects of his own psyche that were so powerful, I was literally in awe. It was artistry that I was witnessing, and so that film owes itself to some great writing from Akiva Goldsman and this remarkable performance at the center of it.”

Goldsman would go on to win an Oscar for the screenplay.

“The Boys” is written from the first-person narrative as the Howard brothers reflect on their lives growing up on Hollywood sets with their parents, actors Rance and Jean Howard.

It also delves into their forays and careers as showbiz royalty as Howard was just six years old when he catapulted to fame as Opie Taylor on the wildly popular sitcom “The Andy Griffith Show,” which chronicled life in folksy Mayberry, North Carolina., and ran from 1960-68.

Julius is an LA Entertainment Reporter for Fox News. 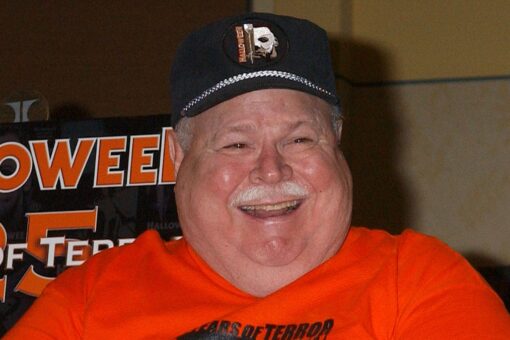