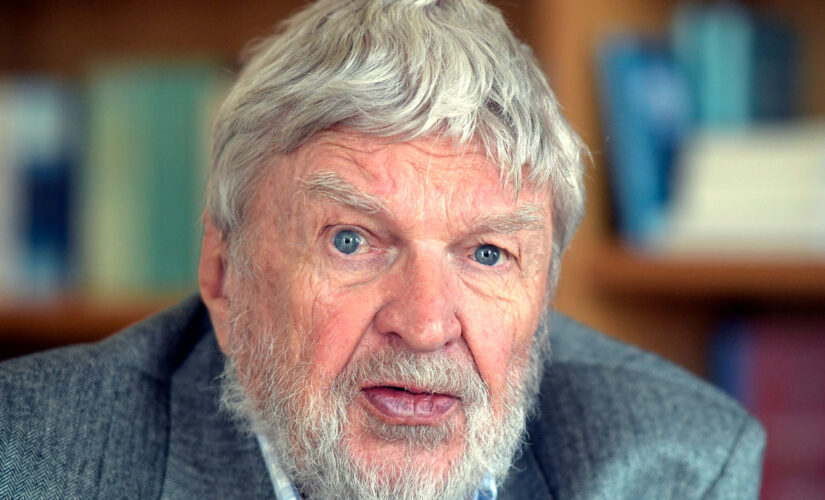 Hardy Kruger, considered one of post-war Germany’s best actors, has died. He was 93.

Kruger starred in the 1957 British movie “The One That Got Away” about a captured German fighter pilot who stages a series of daring attempts to escape the Allies and, as the title suggests, finally succeeds.

His charm, good looks and the fact that he deserted from the Nazi army toward the end of World War II helped Kruger land further roles at a time when Germans of his generation were still eyed with suspicion abroad.

HOLLY MADISON ON BEING ‘GASLIT’ WHILE LIVING IN ‘CULT-LIKE’ PLAYBOY MANSION: ‘YOU WERENT’ ALLOWED TO LEAVE’

In later years, he focused on making travel films for German television, writing books and the occasional stage performance.

Initially, he wanted to follow in the footsteps of his engineer father, but while at an elite Nazi boarding school he appeared in the 1944 film “Junge Adler.”

While it was intended as a propaganda movie, Kruger’s encounter with older actors on the set opened his eyes to the horrors of Adolf Hitler’s dictatorship.

As the war turned against Germany, Kruger’s Hitler Youth unit was drafted into the newly formed SS division “Nibelungen.”

Kruger, who was 16 at the time, found himself fighting experienced American troops in southern Germany.

German director Helmut Kaeutner, at center, shows German actor Hardy Krueger, right, and French actor Jean Richard how to salute during filming in France of “Die Gans von Sedan” (Without Trumpet or Drum), a comedy set during the Franco-Prussian War of 1870. (Associated Press)

In a 2006 interview with German daily Bild, he recounted how he and his school friends were sent to the front “as cannon fodder” in Hitler’s futile attempt to halt the Allies’ advance.

“I knew the war was lost,” he told the newspaper. “I knew that there were concentration camps and that the Nazis were a bunch of criminals.”

Kruger deserted, was captured by the Allies and spent some time as a POW. After the war, he returned to acting, first in theaters and then in Germany’s re-emerging movie industry.

Ambition led Kruger to Paris and London where he studied French and English, and dropped the umlaut in his surname name, in the hope of landing more glamorous roles in foreign films.

His breakthrough came when English director Roy Baker picked Kruger for the role of Luftwaffe ace Franz von Werra in “The One That Got Away.” Kruger managed to fit the archetype of the blond German soldier without appearing cold and superior — thereby avoiding being cast as the villain in the war movie roles that would inevitably follow.

“I had no interest in playing the war criminal,” Kruger said in a 2003 interview with German magazine Der Spiegel, adding that he wanted to portray the many Germans who found themselves unwilling participants in the war. In later years, Kruger supported campaigns to educate younger generations about Nazi crimes and confront neo-Nazi groups in post-war Germany.

“The fight against racism and the education of young people was his personal mission in life,” Kruger’s agent said in a statement. “His warm-heartedness, his joy for life and his unshakable sense of justice made him unforgettable.”

Once again in the role of a former fighter pilot, Kruger starred in the French movie “Les Dimanches de Ville d’Avray,” which won an Academy Award for best foreign film in 1963. Claude Martin, a former French ambassador in Berlin, said years later that the film inspired sympathy for the Germans among French moviegoers whose memories of the war were still fresh.

During the 1960s and ’70s Kruger appeared in numerous international blockbusters, starring alongside John Wayne in the safari movie “Hatari” (1962), and “The Fl]ight of the Phoenix” (1965), whose all-star cast included James Stewart, Richard Attenborough and Peter Finch.

An avid traveler, he once owned a farm in Tanzania at the foot of Mount Kilimanjaro.

“After World War II he was one of the first German actors to gain international recognition,” Germany’s culture minister, Claudia Roth, said in a statement. “Hardy Kruger’s power as an artist and his clear stance against right-wing violence will be missed,” she said.

Kruger is survived by Park and his children Christiane, Malaika and Hardy Jr. from previous marriages. 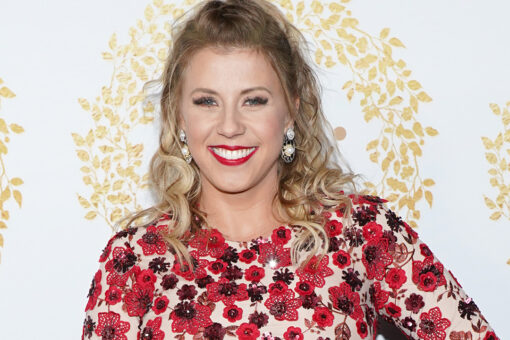 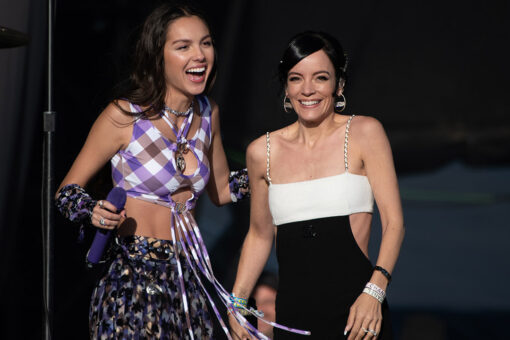 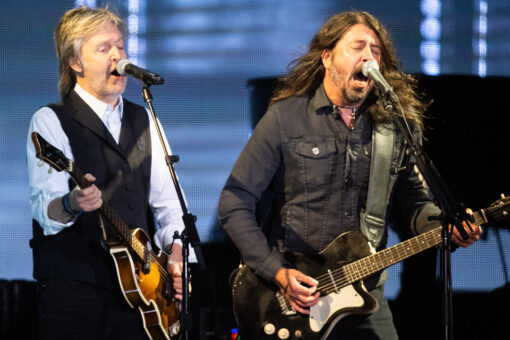