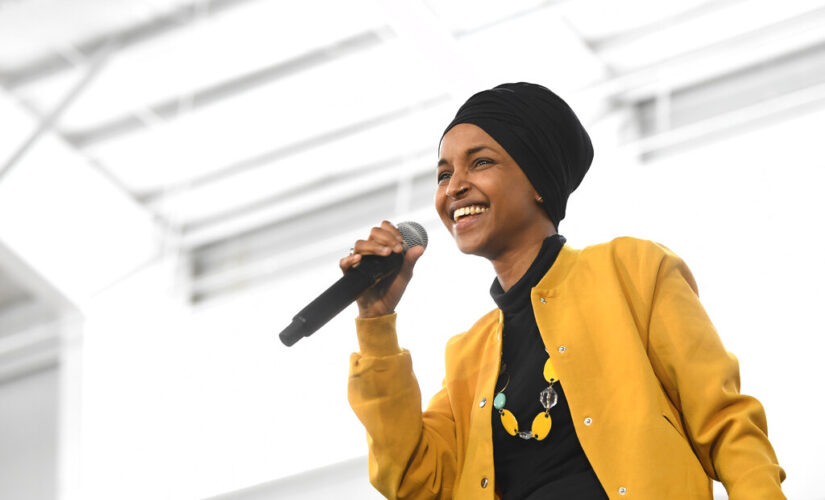 This is the first part of a Fox News Digital series about ‘defund the police’ politicians and crime in the areas they represent.

‘Defund the police’ supporter Rep. Ilhan Omar’s city is experiencing a sharp increase in most crimes, data shows. The spike comes just one year after she backed a failed campaign to dismantle and replace the Minneapolis Police Department.

Omar represents Minnesota’s 5th congressional district, which encompasses the city of Minneapolis. So far this year, citywide crimes have spiked in 9 of 14 categories over the same time period last year, according to a Fox News Digital review of crime statistics.

“Minneapolis is a case study in what happens when municipal leaders decide to demonize the police and criminal justice system for their political advantage,” Charles Fain Lehman, a Manhattan Institute fellow who works on the group’s policing and public safety initiative, told Fox News Digital.

“As in many other big cities, homicides and other violence spiked in the city following the murder of George Floyd and rise of the defund the police movement–a movement to which Minneapolis uniquely capitulated,” Lehman said.

Following Floyd’s death in May 2020, Minneapolis’s violent crime skyrocketed. Last year, the city fell one murder short of hitting its all-time high of 97 homicides in 1997. And while murders have declined this year, many other crimes are trending in the opposite direction.

In fact, crime has risen in 9 of the 14 categories maintained on the city government’s website. Minneapolis motor vehicle theft has soared by 32.3 percent, while larceny/thefts are up 30.4 percent through August 7 compared to the same time in 2021, the crime statistics show.

Carjackings have surged by 21.1 percent this year, destruction of property is up 12.8 percent and assaults have escalated by 11.4 percent. The data further shows that burglaries and breaking and entering incidents have increased by 10.3 percent from last year.

“And as in many other big cities, loosening of COVID restrictions has extended the increase in violent crime to an increase in some categories of property crime,” Lehman said.

Omar, meanwhile, threw her support behind the “defund the police” movement shortly after Floyd’s death.

“The ‘defund the police’ movement, is one of reimagining the current police system to build an entity that does not violate us, while relocating funds to invest in community services,” Omar said just over a week after Floyd’s death. “Let’s be clear, the people who now oppose this, have always opposed calls for systematic change.”

Omar later backed a campaign to dismantle and replace the Minneapolis Police Department as rising crime plagued the city.

Last year, far-left activists spearheaded an effort to dismantle the Minneapolis Police Department and replace it with a “Department of Public Safety.” The activists successfully placed the charter amendment on the November ballot.

Other groups – such as MoveOn.org and the American Civil Liberties Union – also combined to add hundreds of thousands in in-kind contributions, including staffing, access to email lists, and other services that come as non-cash contributions.

However, Minneapolis voters soundly rejected the initiative by a 56 percent to 44 percent margin.

Omar has also blamed police for spikes in crime across the city. But amid the rising crime rates, the Minneapolis Police Department has grappled with staffing shortages.

“The Minneapolis P.D. is still struggling with staffing, meaning that the added crime comes as criminal justice capacity remains overextended,” Lehman told Fox News Digital. “The result is more harm to Minneapolis residents, particularly its least-privileged, who are disproportionately at risk of criminal victimization.”

Omar’s office did not respond to a Fox News Digital request for comment. 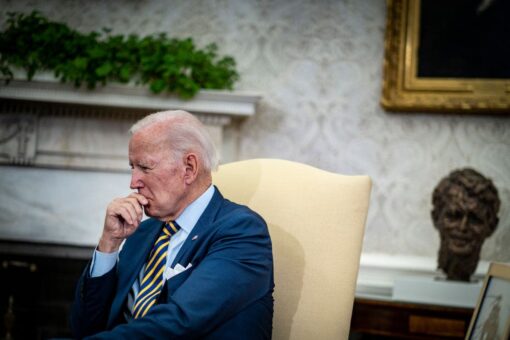 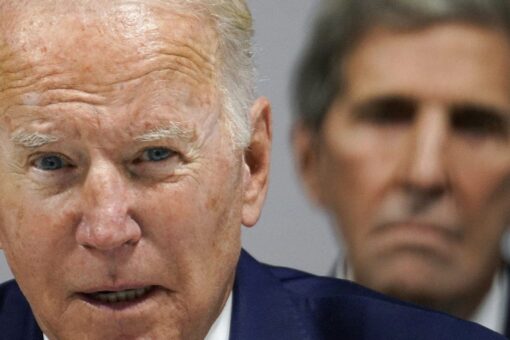 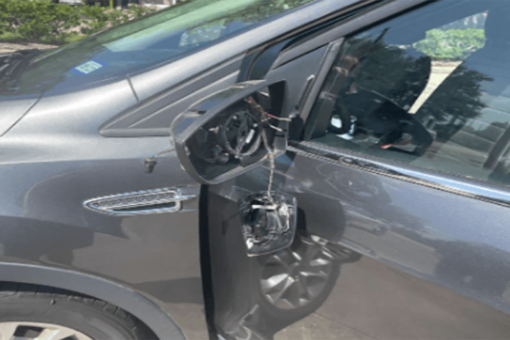