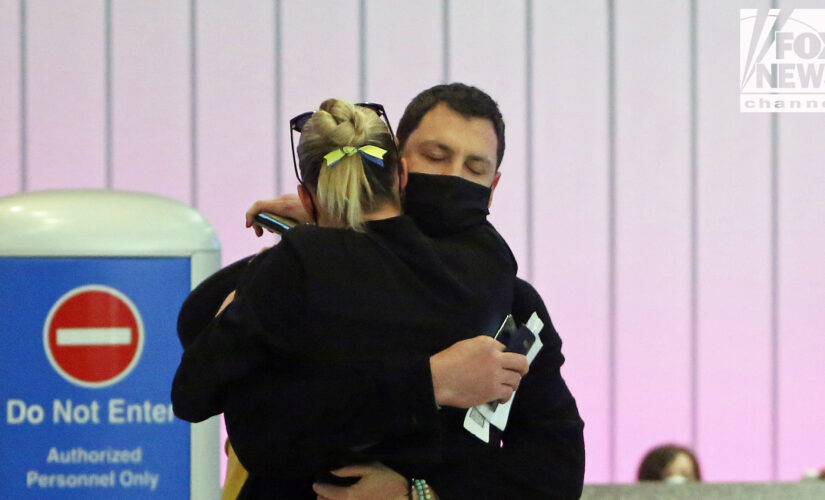 “Dancing with the Stars” fan-favorite Peta Murgatroyd is unloading her “backpack of trauma” to share her struggles with fertility after suffering her third miscarriage, according to a recent People interview.

“I’ve had three miscarriages and it’s been a long hard journey for [my husband] Maks and I. A traumatic, stressful, super sad journey,” the 35-year-old wrote on Instagram.

“The first time I let it out of my mouth to a colleague I felt strangely better, like a piece of shame had chipped away. … And so here I am…this is all of me, the bare me and I hope that by me sharing my journey with all of you it could help someone else going through the same situation.”

Several months ago after recently testing positive for COVID-19, she collapsed suddenly and called 911.

Emotional reunion between Maksim Chmerkovskiy and Peta Murgatroyd at LAX airport as Maksim arriving back in LA from Ukraine.
(Fox News Digital)

She thought her symptoms were secondary to the virus, but later learned in the hospital that she had just suffered a miscarriage.

“I ultimately had no idea (I was pregnant), which in hindsight was better for my recovery because I didn’t have that super joyous moment of, ‘I’m pregnant again!'” Murgatroyd, who resides in Los Angeles, Calif., told People.

In retrospect, she thinks being pregnant at the same time while fighting COVID-19 was too overwhelming for her body.

She suffered her first miscarriage while in the bathroom stall of a Whole Foods store in fall 2020 approximately five weeks into her first trimester.

“I was sitting in the bathroom sobbing. I’m surprised nobody walked in because I was crying so heavily and wailing, one of those deep cries,” Murgatroyd said.

Right away, she tried to get pregnant again, but it took approximately eight months before she was able to. She suffered her second miscarriage two days before she had to perform at a wedding.

An image of an episode of Dancing with the Stars.
(Photo by Carol Kaelson/Disney General Entertainment Content via Getty Images)

“I’m somebody who prides herself on health wellness. I exercise every single day. But as I came to realize, that doesn’t really go hand-in-hand with the reproductive system,” the Peta Jane Beauty founder said.

Approximately 1% women suffer repeated miscarriages, but the most common cause of miscarriages occurs by chance when an embryo receives an abnormal number of chromosomes during fertilization, according to the American College of Obstetricians and Gynecologists (ACOG).

But when women suffer three or more miscarriages, a complete workup is recommended to try to find the underlying cause, per ACOG’s website.

Murgatroyd, however, revealed she has polycystic ovary syndrome (PCOS), which is an endocrine condition where the body produces too much male hormone, known as androgens, leading to irregular periods or sometimes no periods at all, according to Healthline.

To meet the classic diagnosis, women have two of the three symptoms: 1) irregular periods or no periods, 2) overproduction of male hormones that may lead to acne, male pattern baldness or excess facial hair, or 3) multiple cysts on the ovaries (which is what “polycystic” means), according to the Centers for Disease Control and Prevention.

She noted she does not have any cysts on her ovaries but does have “hormonal imbalances” that are causing her eggs not to mature before they are released.

After suffering her third miscarriage, she had to make a choice – attempt to conceive naturally or go through in vitro fertilization (IVF).

She ultimately decided on IVF because she was worried of the time that might go in vain if she chose the natural route and it didn’t work.

She is currently on medication, going through injections and the progress is “really promising.”

“I don’t have any other words but hope and positivity and just crossing my fingers and everything that this is going to work,” Murgatroyd added.

Previous Post Could your breath enable your phone to identify you?
Next Post Sylvester Stallone on finally playing a mob boss in new series: ‘Better late than never’ 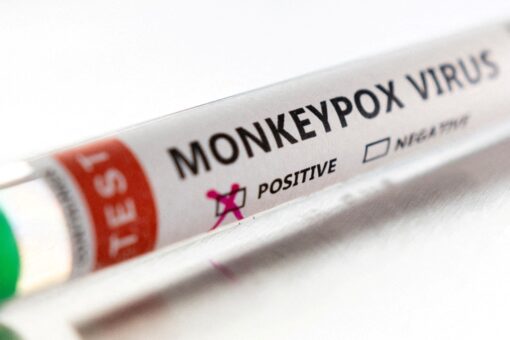 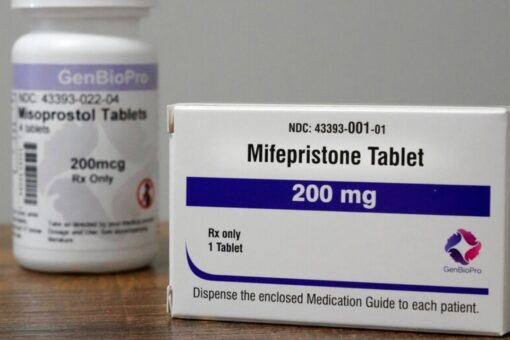 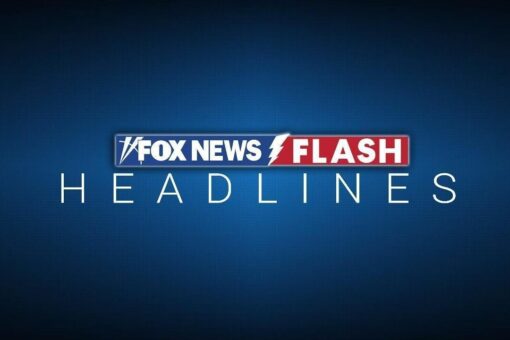