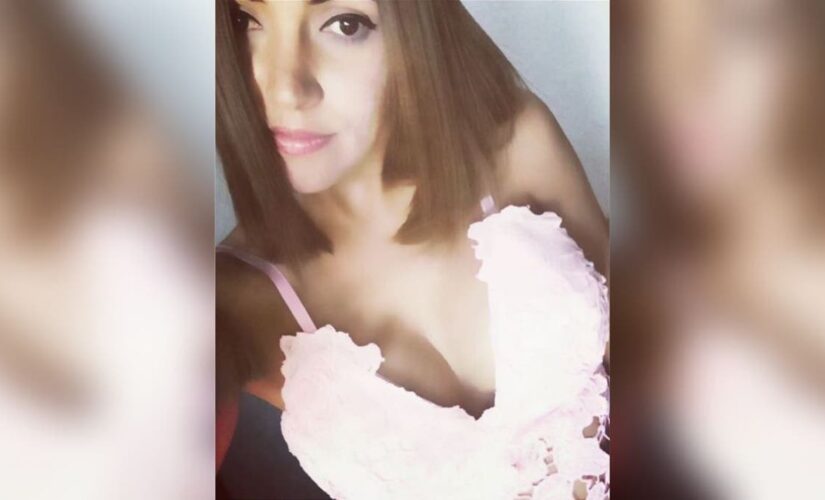 A Colombian judge known for sharing racy photos on her Instagram page has been suspended for three months after appearing on a virtual Zoom meeting while half-naked and smoking a cigarette in bed.

In a 33-second clip circulating on social media, the 34-year-old judge, Vivian Polan?a, can be seen lounging in bed, appearing half-awake while taking a drag from a cigarette. At one point in the hearing, a prosecutor tells Polan?a that her camera is on, and she immediately turns it off as the hearing continues, local media reported.

The virtual court hearing centered around debates over whether a man charged in a 2021 car bombing should be granted bail.

One of the solicitors on the call reported Polan?a’s alleged impropriety to Colombia’s National Commission of Judicial Ethics.

The commission said in a written ruling that Polan?a’s suspension will remain in effect until February 2023, Spanish-language outlet Infobae reported.

“It is a duty of this commission to avoid repeating the judge’s contempt for the investiture of her position and the contempt she showed with her peers in the public prosecutor’s office, the prosecution and the defense,” the commission wrote.

A Colombian judge has faced disciplinary proceedings in the past over her racy Instagram photos.
(Instagram/@vivianpolaniaf3)

“We find no justification for the judge to have presented herself in such deplorable conditions when she had the facilities of her own home and all the amenities necessary to prepare for a public hearing appropriately and with the respect such a hearing deserved.”

Fox News Digital has reached out to Polan?a for comment.

Responding to the incident, Polan?a told a local radio station she was laying in bed during the hearing because she was suffering from an anxiety attack, according to the Spanish-language outlet El Pais.

She further alleged that she’d been threatened with disciplinary proceedings in the past because of her online conduct.

“You never know when you’re going to have an anxiety attack. I always wear my gown,” she reportedly said, adding that she “had low blood pressure.” 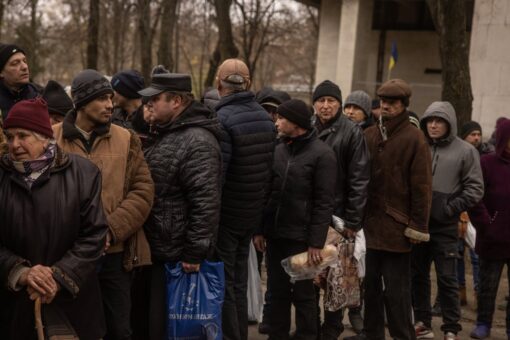 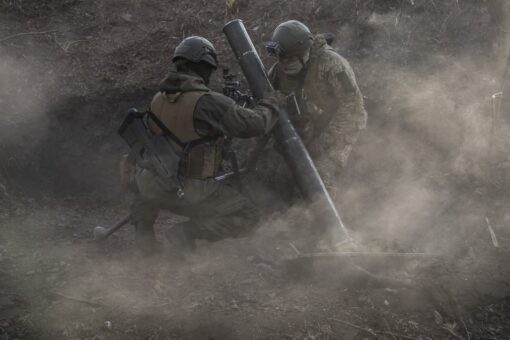 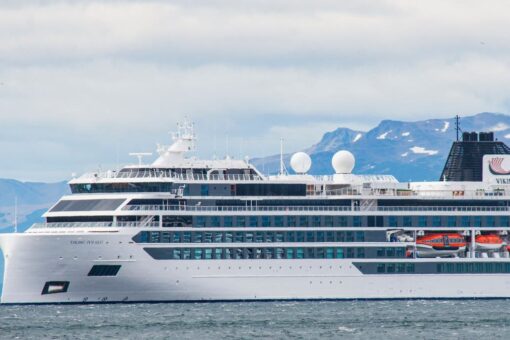