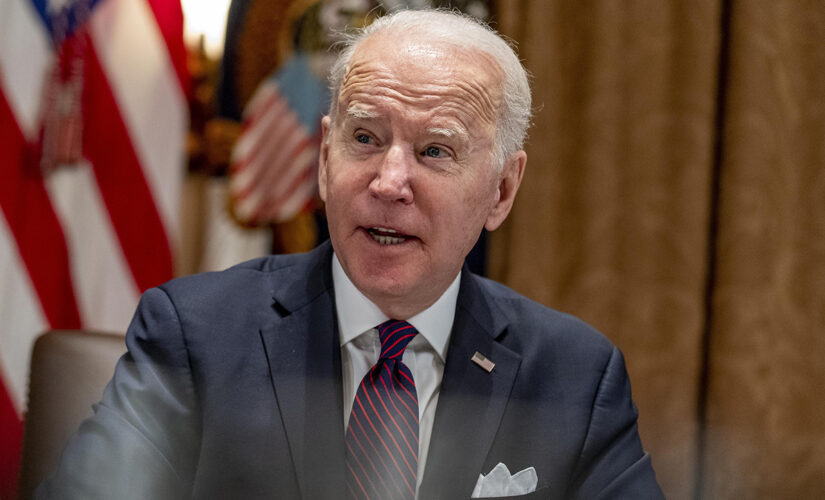 President Biden took time at the beginning of a meeting with his infrastructure task force Thursday to walk back comments he made about Russia at his Wednesday press conference.

Before getting into the scheduled order of business, the president addressed what would happen should Russia take action to militarily enter Ukraine.

UKRAINE PRESIDENT PUSHES BACK ON BIDEN’S CHOICE OF WORDS: ‘THERE ARE NO MINOR INCURSIONS’

“Well, let me start by first getting a few words about Russia and Ukraine. I’ve been absolutely clear with President Putin. He has no misunderstanding, if any, any assembled Russian units move across the Ukrainian border, that is an invasion, Biden said, adding that this would “be met with severe and coordinated economic response that I’ve discussed in detail with our allies, as well as laid out very clearly for President Putin.”

President Biden answers questions during a news conference in the East Room of the White House on Jan. 19, 2022, in Washington. ( Chip Somodevilla/Getty Images)

Biden had sown confusion over his stance on Russia Wednesday when he answered a reporter’s question about a response to possible Russian aggression against Ukraine.

SEN. DURBIN SAYS HE’D LIKE TO ASK BIDEN ‘WHAT HE WAS THINKING’ ON PUTIN REMARKS

“I think what you’re going to see is that Russia will be held accountable if it invades. And it depends on what it does. It’s one thing if it’s a minor incursion and then we end up having a fight about what to do and not do, et cetera. “

The differentiation between a “minor incursion” and an “invasion” led to concern from Ukrainian President Volodymyr Zelenskyy. 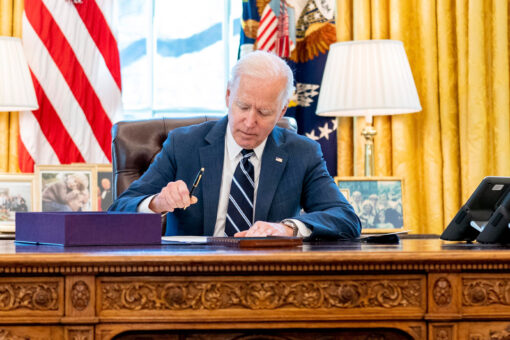 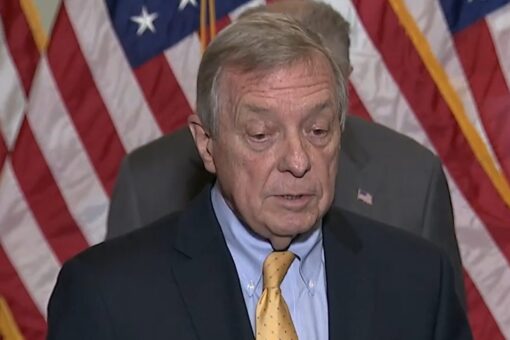 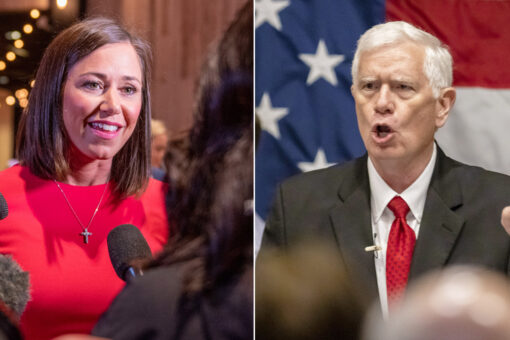