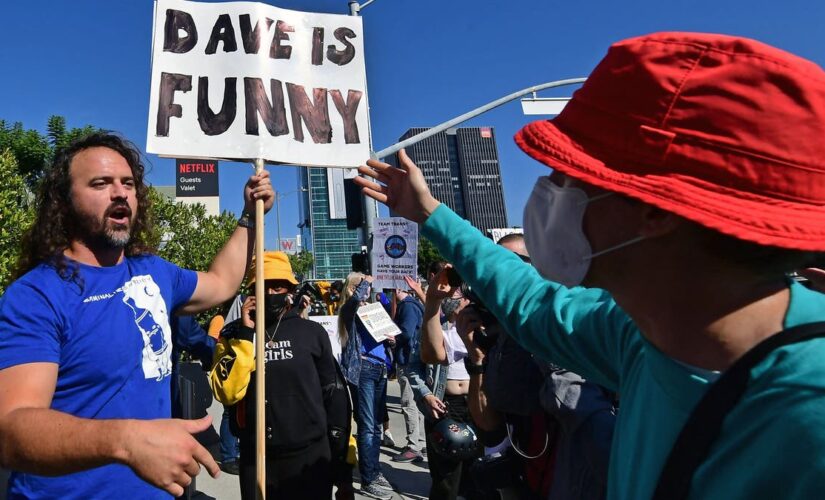 Three comics separately said freedom of speech will prevail over a small, but vocal group of cancel culture warriors aiming to censor comedians.

“Comedians just need to stop buying into all the noise, and they need to just start telling jokes how they want,” Tyler Fischer, a New York stand-up comic, told Fox News. “You’re never going to develop as an artist unless you cross the line.”

Comedians, like Dave Chappelle, have been high-profile targets of cancel culture in recent years. Most recently, Minneapolis’ First Avenue canceled Chappelle’s sold out show hours before his set time after the storied venue faced backlash from its staff and community over the superstar comedian’s jokes about the transgender community.

“Too often, too much credit is given to the way people interpret what you’re saying or what you’re doing as a comedian rather than what your real intentions are,” Josh Denny, a Los Angeles comedian, told Fox News.

Netflix bosses braced for an employee walkout and rally in Los Angeles as anger swelled over a new Dave Chappelle comedy special that activists say is harmful to the transgender community. (Photo by Frederic J. BROWN / AFP) (Photo by FREDERIC J. BROWN/AFP via Getty Images)

“When venues like First Avenue cave to the mob, that’s what’s dangerous,” Denny continued. “That basically tells all those transgender people that what they think Dave Chappelle saying about them is true, and that’s not the case at all.”

The comedians told Fox News they believed the people aiming to censor comedians represented a small, but over-pronounced portion of America.

“We’ve just inflamed the very small minority of people who are sensitive and giving them superpowers,” Fischer said. “I don’t think America has gotten too sensitive.”

Denny similarly said: “The people that want to censor comedy or cancel comedians who are being edgy, taking risks, pushing the envelope, I think they’re a very, very organized, vocal minority of people. There really is a clamoring and I think a resurgence of audiences that just don’t want politically correct comedy anymore.”

Chrissie Mayr, a New York stand-up comic, told Fox News that censoring comedians is “the most selfish thing you can do.”

“It’s like ‘Oh, I don’t like this comedian … Not only do I not want to see them, but I want to make sure nobody else can see them,'” she said.

JOHN CLEESE SAYS WOKENESS HAS A ‘DISASTROUS’ IMPACT ON COMEDY

Yet comedians have altered their jokes to align with shifting societal norms throughout history, Kliph Nesteroff, a comedy historian, has written.

“The tug of war between censorship and free speech has been part of comedy for its entire existence,” Nesteroff wrote in a Los Angeles Times op-ed. “It is likely to continue.”

He provided examples of 20th century comedians getting arrested or banned for their jokes.

Still, Fischer said modern cancel culture censored his own comedy for nearly a decade out of fear.

“I’ve been terrified to kind of step outside of that, you know, woke bubble,” he said.

Over 80% of adults surveyed in a New York Times/Siena College poll in February said they felt it was a serious problem that some Americans wouldn’t practice their freedom of speech out of fear of retaliation or harsh criticism. An April Morning Consult poll found that roughly one-third of adults felt they couldn’t speak freely on social media.

Tyler Fischer, a New York comedian, says he was “terrified” to step out of “woke bubble” in his comedy. (Fox News Digital)

Fischer also told Fox News he saw a shift once he began making of President Biden’s age and low energy.

“I’d make fun of Donald Trump for four years,” he said while impersonating the former president. “Then, I made fun of Biden, and they’re like, oh, you’re far-right.”

“I make fun of who is in power,” Fischer continued. “The left has gone so far that now anything sort of nuanced, in the middle, non-censored is considered far-right.”

The Media Research center identified more than 600 instances of social media users facing bans, restrictions or deleted content over posts criticizing Biden between March 2020 and March 2022. The Morning Consult poll found that half of Republicans didn’t feel they could speak freely on social media compared to less than 20% of Democrats.

“We have almost this religious crusade now with the political sides over who is right and who is wrong,” Denny, who has performed stand-up for 17 years, told Fox News.

“Everyone has some line, some sacred cow, that they believe is not okay to make fun of,” Denny continued. “And that could be their politics, it could be their religious beliefs, could be any of those things.”

Denny, Fischer and Mayr argued that protecting some groups can actually lead to more exclusion in comedy.

DAVE CHAPPELLE CANCELLATION: COMICS OUTRAGED OVER ‘ ASSAULT ON FREEDOM OF SPEECH’ AFTER VENUE CAVES TO THE LEFT

“True equality through comedy is everyone gets made fun of,” Mayr told Fox News.

Dave Chappelle’s Minneapolis show was canceled at the last minute following community backlash for comments he made in the Netflix show, “The Closer.”
(Mathieu Bitton/Netflix)

Chappelle has repeatedly faced criticism over his jokes about the transgender community. His Netflix special, “The Closer,” led to the tech giant’s staff walking out in protest, though CEO Ted Sarandos defended the decision to provide Chappelle with a platform.

“Comedy is like the most inclusive thing,” Fischer told Fox News. “You can’t slowly start cutting out topics and people that you can’t joke about.”

Denny said: “I will either make fans or not based on the kind of content I do, but I’d rather take the tortoise race to the finish of making the kind of fans I want than just doing what’s easy to appease people.” 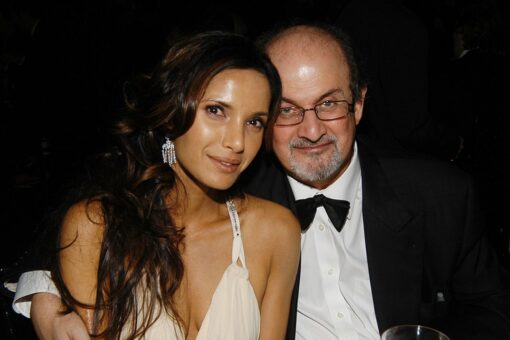 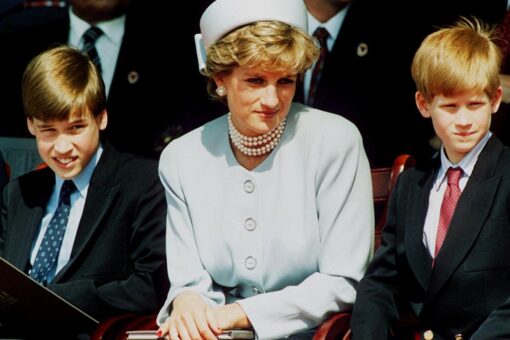 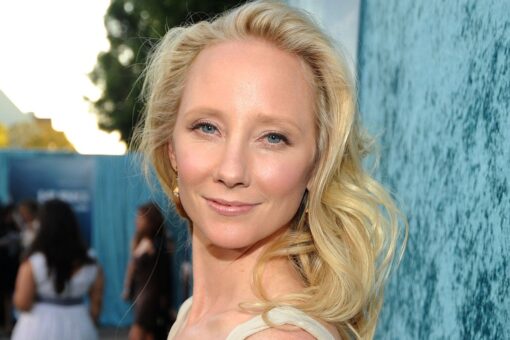