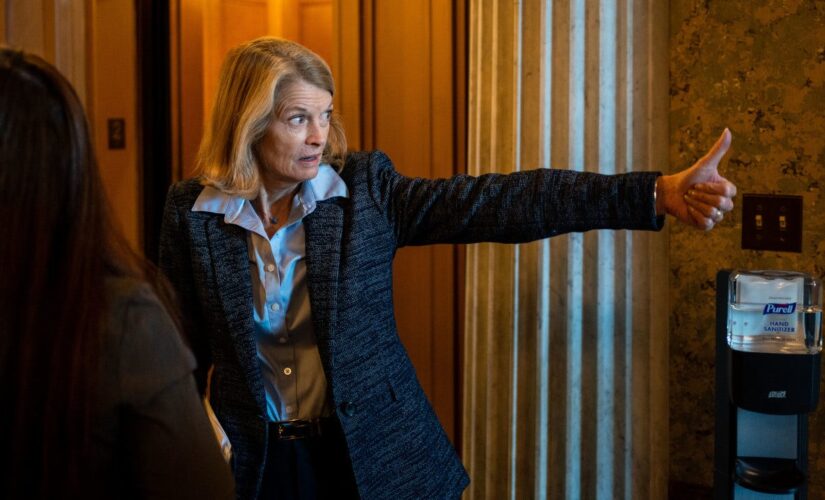 The Alaska Senate race pitted Murkowski against fellow Republican Tshibaka, who was endorsed by former President Donald Trump, and Democrat Pat Chesbro due to the state’s ranked choice voting system.

Moderate Republican Murkowski has served in the Senate since 2002, when she was appointed to the seat after the death of her father, the late Sen. Frank Murkowski.

Sen. Lisa Murkowski (R-AK) gives a thumbs up before heading to the Senate floor to vote on a procedural vote on federal legislation protecting same-sex marriages, at the U.S. Capitol on Wednesday, Nov. 16, 2022 in Washington, DC.
(Kent Nishimura/Los Angeles Times via Getty Images)

The Alaska election on Nov. 8 employs ranked choice election, in keeping with a 2020 voter initiative that implemented open primaries and ranked voting for general elections.

Under the ranked choice voting system, voters select in order of preference up to four candidates on the ballot. A candidate can win outright if they receive more than 50% of the vote in the first round , but ff no one meets that threshold, the candidate with the fewest votes is eliminated and the second choice on those ballots is tallied. The rounds continue until a candidate has received over 50% support.

WHAT IS RANKED CHOICE VOTING, THE NEW ELECTION PROCESS USED IN ALASKA?

Murkowski was one of only a handful of Republicans to vote to impeach Trump for “incitement of insurrection” over the Jan. 6 riot at the Capitol, and said during an October debate that the former president should testify in compliance with a subpoena from the Jan. 6 committee.

The three candidates also sparred over the issue of abortion during an October debate, which became an election issue after the Supreme Court overturned 50 years of precedent protecting access to abortion, returning the issue to the states.

Murkowski said she would support “codification of Roe v. Wade” with limitations, while Trump-backed Tshibaka called for a nationwide ban on all abortions during the second trimester, or once an unborn child feels pain. 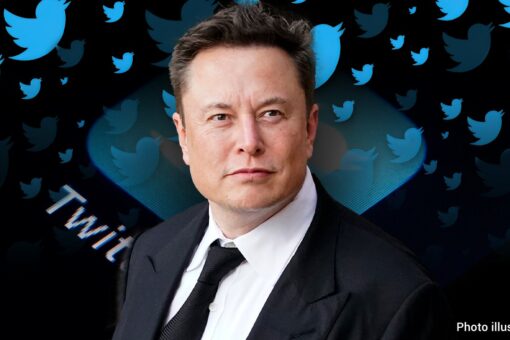 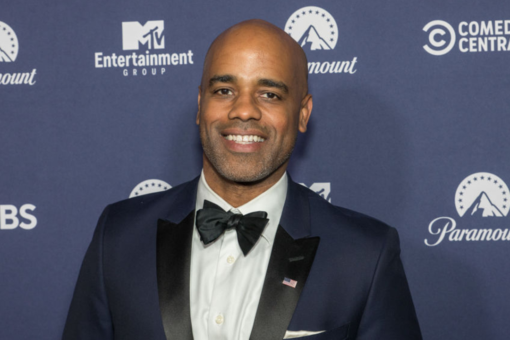 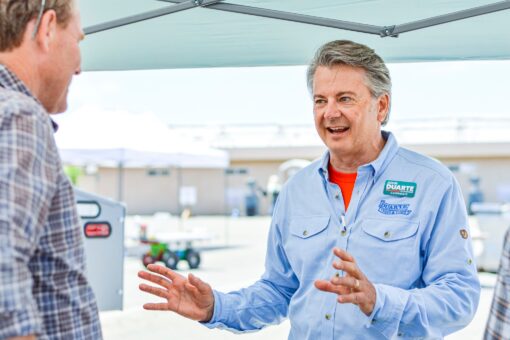