California Gov. Gavin Newsom held back details from the public and lawmakers about a $990 million state N95 mask contract with a China-based firm scrutinized by Congress.

But now, a trove of 848 pages of documents is available to the public, obtained by government watchdog group Judicial Watch. The documents provide details on how the California Governor’s Office of Emergency Services selected BYD to make 300 million face masks for protection against COVID-19, a virus that originated in Wuhan.

Earlier this year, state legislators tried to press Newsom to provide details about the deal, as one senior Democratic lawmakers called the deal “murky.”

The documents–mostly emails–show the role of lobbyists in arranging the deal and that California deviated from normal procedures in awarding the contract.

NEWSOM WON’T SHARE DETAILS ON $1B MASK DEAL WITH CHINA

“It would surprise Americans to see how a major Chinese company can so easily access government officials,” Judicial Watch President Tom Fitton told Fox News. “I would think the California legislature would be interested in how this happened.”

Newsom signed a second deal with BYD in July, this time for 400 million masks with a $316 million price tag.

BYD, short for Build Your Dreams, was founded in 1995 and is listed on the Hong Kong and Shenzhen stock exchanges. The company usually makes electric vehicles, widely sold for fleets throughout the United States. In 2008, Warren Buffett’s Berkshire Hathaway purchased a near quarter stake in the China-based firm. The company has 30 industrial plants across the globe, including in Los Angeles, and specializes in green-energy electronics, automobiles and rail transit. The masks were made in China.

The company secured other government contracts 2020 to supply electric-powered vehicles to Florida, Maryland, Missouri and New Jersey. Also, in 2020, BYD filed defamation lawsuits against Vice Media for a critical story the outlet published in April and a separate lawsuit against the Alliance for American Manufacturing.

The 2019 National Defense Authorization Act included a provision to ban the use of federal funds to purchase public transportation vehicles from China- affiliated firms. This affects BYD but would not apply to masks. The provision takes effect at the end of 2021.

The privately owned and publicly traded firm is neither state-owned nor associated with the Chinese Communist Party, BYD spokesman Frank Girardot said, insisting the real story behind the 2019 NDAA restriction is a lobbying effort by competitors.

“It’s an effort by our competitors to keep us out of the market,” Girardot said. “Quite frankly, they don’t make the same quality of product that we do.”

The masks for California were made in China because there was already a BYD plant there making masks and “there was no time to act” to build a new factory in the U.S., Girardot said. The industrial park in Shenzhen, China, is the “world’s largest mass-produced face mask plant,” according to the BYD press release in March.

Weideman said BYD would donate 50,000 masks to California, along with hand sanitizer, and asked if someone could “notify GGN” (possibly referring to Gov. Gavin Newsom) to “hopefully execute on BYD’s offer to help California, a place they and their unionized workforce call home for their North American operations.” Abby Browning of the Office of Emergency Services responded to Weideman.

More advocacy came on March 28, 2020, when San Francisco Employees’ Retirement System board member Brian Stansbury introduced Grady Joseph, the Office of Emergency Services’ assistant director of recovery operations, and Paul Teng of Himalaya Capital through an email, the records show. Teng followed up with a message to Joseph, writing, “We have a deep relationship with BYD which is now the largest mask maker in the world,” noting he facilitated one order and added, “Happy to make the same connection as well. My number is below if you need to reach me.”

A provision of the California-BYD contract guarantees that no material will be made in sweatshops, which BYD has faced criticism for.

GET THE FOX NEWS APP

BYD had to refund $247 million of California’s $495 million down payment in an amendment to the agreement, apparently because BYD wasn’t able to meet the deadline of getting approval from the National Institute for Occupational Safety and Health (NIOSH) to make the N95 masks. California extended the deadline from April 30 to May 31, 2020.

BYD announced on May 13 that it was working with NIOSH on a “Corrective Action Plan” and would resubmit its application for approval. The press release said the federal agency found “no issues with the quality of the masks” but said the delay in approval was “related to documentation control paperwork.”

California Office of Emergency Services spokesman Brian Ferguson acknowledged the inquiry on Friday and said he was unsure the agency would have a comment, “But will keep you posted if we have anything on this.” Ferguson and others in the communications department did not respond to follow-up inquiries.

Another provision in the contract showed what appeared to be an exemption from liability if there was a problem with masks, saying, “in no event shall Seller be liable for any consequential, special, incidental, indirect or punitive damages” and that BYD “makes no warranties or representations.” BYD spokesman Girardot said the company is responsible for any mask problems and called the language “boilerplate” for contracts. 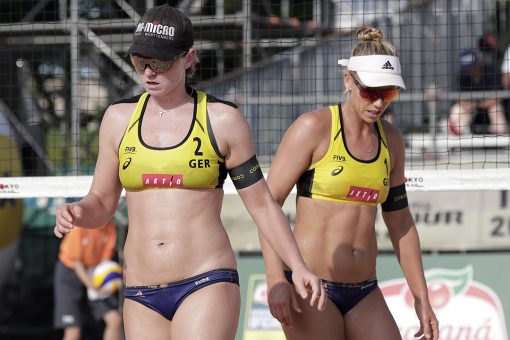 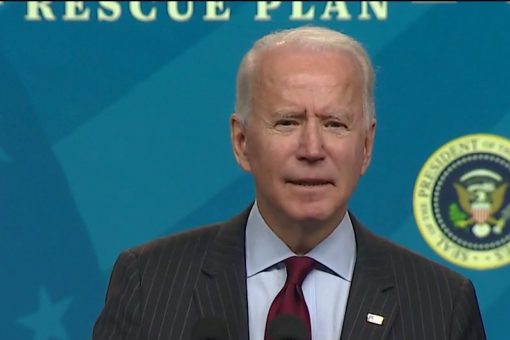 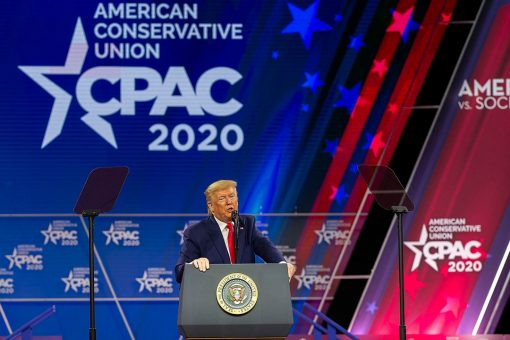